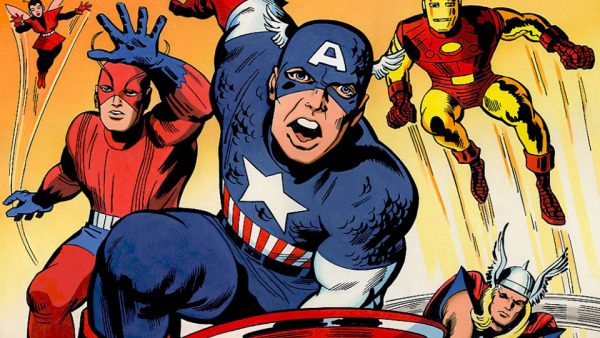 This third episode takes a concentrated look at Marvel‘s output throughout the calendar year 1964. The Sarcastic Four talk about Marvel Comics’ further expansion and its shared sandbox in the pages of the Fantastic Four and the Amazing Spider-Man, the boys once again discuss the contributions of creators Stan Lee, Jack Kirby, Steve Ditko, Don Heck and “newcomers” Bill Everett, Joe Orlando and Vinnie Colletta, the S4 take an extended tour of the politically incorrect pages of early Iron Man Tales of Suspense, and our team breaks down the first appearance of Daredevil and the triumphant Silver Age return of the legendary Captain America.​

North South Connection
Podcasts This Week In The NFL

This Week in the NFL: 2021 Divisional Playoff Weekend

Steve Riddle
Behind The Connection Podcasts