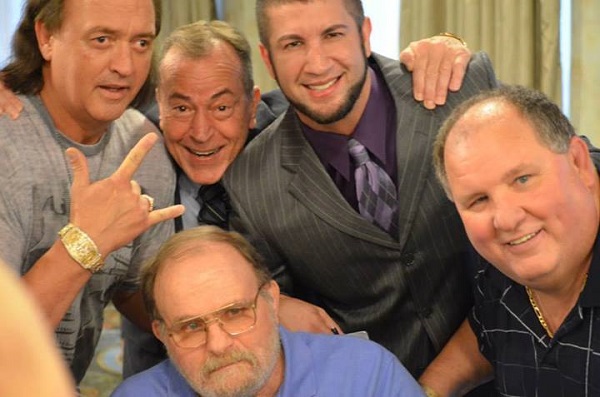 Wrestling with Optimism is back as Graham Cawthon & Brad Stutts reminisce about 11 years of the NWA Legends Fanfest.

With the final Fanfest set to start July 30 in Charlotte, NC, Graham and Brad share stories of their many years attending, the friendships made there, and the culture of the wrestling convention.

They talk about how the event popped up on their radar, meeting each other there 10 years ago, being part of the event as both a fan and vendor, and discuss the fans and talent that make the trip each year.

Follow them on Twitter at @thehistoryofwwe and @stuttsy and keep up with them for updates and audio from next weekend’s event. For more information, visit nwalegends.com.