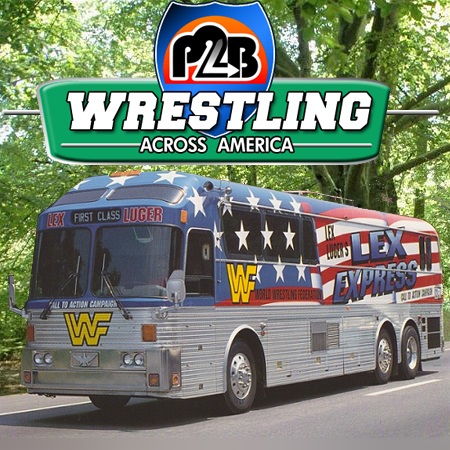 Will is joined by wrestling documentary maker John Philapavage (Barbed Wire City), Wrestling Across America podcast co-host Johnny Sorrow (from Titans of Wrestling) and the awesome Blue Meanie in this new podcast series. Meanie and the guys talk about memories as kids going to wrestling shows, WWF’s history in the city, the NWA Great American Bash, the impact of ECW, the Attitude Era and the independent organizations that sprang up trying to fill the void of wrestling in the city. Three hours of Philadelphia memories!!!

The PWO-PTBN Podcast Network features great shows you can find right here at Place to Be Nation. By subscribing on iTunes or SoundCloud, you’ll have access to new episodes, bonus content, as well as a complete archive of: Where the Big Boys Play, Titans of Wrestling, Exile on Badstreet, Pro-Wrestling Super-Show, Good Will Wrestling, Brainbuster!, Tag Teams Back Again,All Japan Excite Series and Wrestling With the Past.