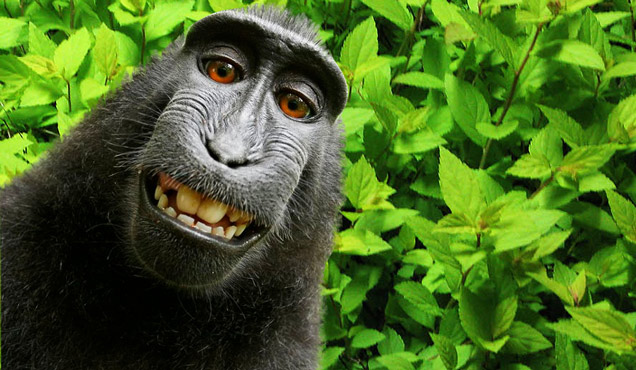 Happy new year, Nation! Let’s finish our whirlwind tour of the year that was in the Wednesday Walk: