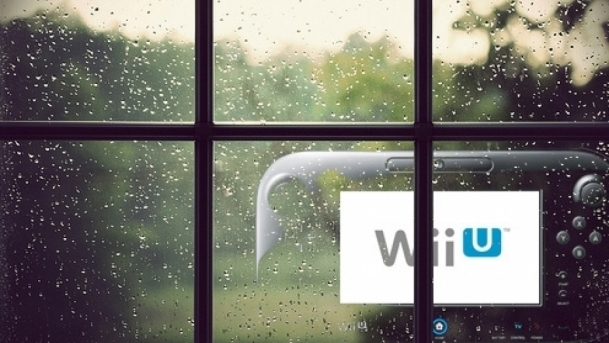 If you’re into video games at all, then you might be aware of the negative buzz revolving around Nintendo and its Wii U. (The ubiquitous) they have said during the Christmas season that retailers don’t know how to promote it because they don’t know if it is an expansion to the Wii or its own stand-alone console.  They say that it is a system designed to target kids. They say it’s pathetically underpowered compared to the PS4 and Xbox One and therefore, a waste of money. They say that third-party developers have abandoned it. They say that the Wii U has no games.

Those sitting on the sidelines remain wondering if they should drop $300 for a new system when the PS4 is $400. Gamers have voted with their dollars and the PS4 is off to a great start and it has yet to launch in Japan. Despite costing $100 more than the PS4, you will be hard-pressed to find negative criticism of the Xbox One (post-launch, that is. There was plenty of pre-launch controversy concerning “always online,” “no used games,” and mandatory Kinect). Meanwhile, the Wii U is under a such a concentrated microscope that even confirmation that games are still being developed for the system is considered breaking news.

So why is there such a sudden and alarming discrepancy between the popularity of the Nintendo platform compared to its competitors? How did Nintendo fall from first place last gen to dead last this gen despite having a full-year head-start? In this space, I would like to explore some of the theories that have been in circulation.