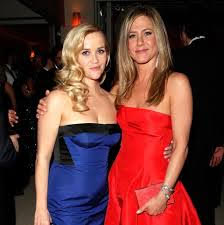 In the latest episode of The Great Debate, host Andy Atherton is joined by Jacob Williams, Logan Crosland, Scott Shifflett & Shawn Kidd. The gang discusses and debates a variety of sports topics including: moves and play they would like to see more of in the NBA, MLB, NBA & NHL; players they have a lot of respect for but hate the teams they play for; whether or not alternate leagues in sports other than football could work; and current athletes that could succeed in another sport. As well as pop culture topics such as: which actor has been the best big-screen Joker as well as rank the ones that have played the character; Jennifer Aniston vs. Reese Witherspoon; songs that have been overplayed on movie soundtracks; TV shows they loved when they first aired but realize don’t hold up; and what cultural events they’d like to attend one day. And as always, the show closes with a fun rapid fire round that runs the gamut.