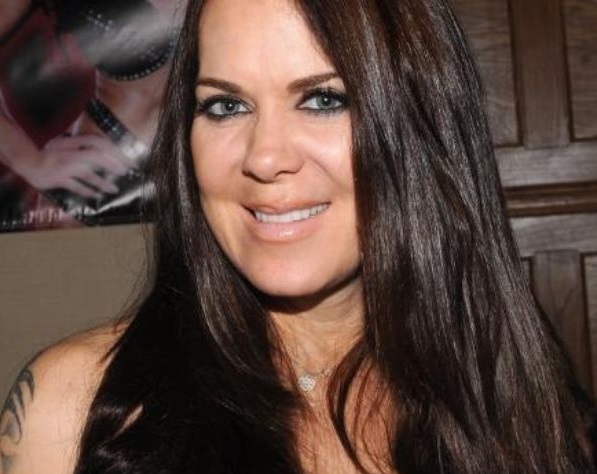 Seeing members of the professional wrestling community pass at an early age is no longer surprising; the combination of the wear and tear on the body, long hours and occasional substance abuse takes its toll on the body and mind. But the recent death of Joanie “Chyna” Laurer is different to me. She clearly came into the wrestling profession with a difficult upbringing, and the industry did her no favors, using her and pushing her away, though not on the merits of her work.

Chyna’s autobiography described her troubled childhood – estrangement from her parents, multiple step-fathers, a bout with bulimia and alleged sexual assaults. Yet somehow, her resilience led her to a college degree and an interest in bodybuilding. She entered the WWF and quickly destroyed the archetype of women wrestlers of the time, becoming a strong, empowered feminist character, who could stand toe-to-toe with anyone, regardless of gender.

After being ousted from the company following the separation from her then-boyfriend HHH, production companies and wrestling fans alike took every opportunity to exploit and belittle her, taking advantage of her addiction and struggles to point cameras at her, yet do nothing to help. At her lowest points, she turned to pornography, and it was that industry that ultimately accepted her. Sadly it was not the wrestling community, many of whom watched the videos and publicly shamed her for her body. In a final insult, HHH, now in an executive position with the WWE, declared that she wouldn’t be accepted back into the company, for children could Google her name and see her past discretion. Yet this same man buddies up with Sean Waltman, even having him appear at WrestleMania 31. You know, the same Sean Waltman who not only appeared in pornography, but in the exact same scene with Chyna.

This makes the response to Chyna’s passing sadder. For every beautiful, touching tribute that described her big heart (Mick Foley, for one), there are the head scratchers, like Stephanie McMahon. A note on decorum: it’s not a good move for the wife of the ex-boyfriend to publicly lament the loss of his ex-girlfriend, especially considering the circumstances. The wrestling community could have done way more to help Joanie Laurer in her life, outside of the small pockets of fans who would meet her on the convention circuit.

Don’t cry for Chyna now, the opportunity for that has long passed.