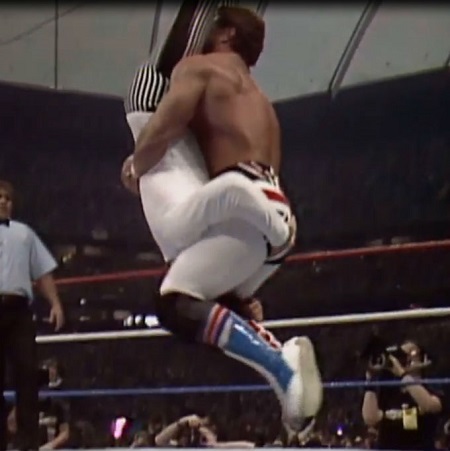 Kelly and Marty are back baby! On this episode the magnificent month of March 1987 in the WWF is examined. In addition to three other bouts, four tag matches from the legendary Wrestlemania III card are analyzed.