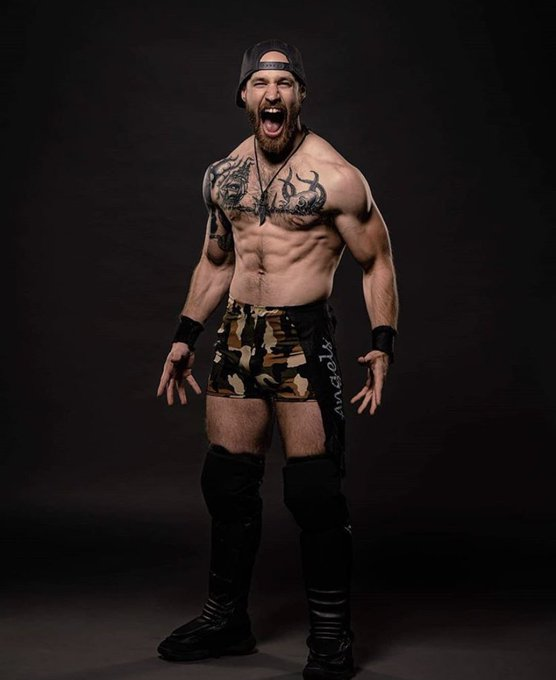 This week Ben welcomes on Southern independent wrestler Alan Angels to the show! @Alan_Angels_ discusses wrestling, wrestling and more wrestling, including coming up as a wrestler under AR Foxx and QT Marshall, establishing himself in Southern promotions, and his recent appearances on AEW, including his now famous match with Kenny Omega. A fun show so check it out!