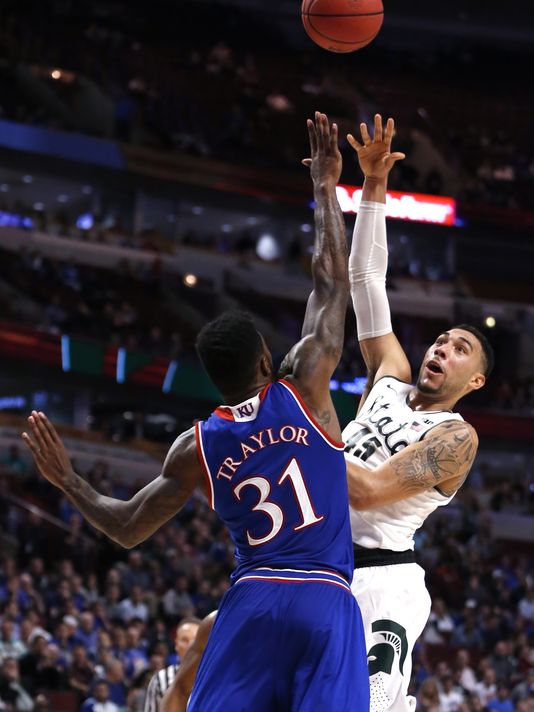 ‘Tis the season for college basketball to get rolling, and Andrew Riche and Adam Murray have a lot to say in this two-part special edition of Place To Be Nation’s NBA-Team Podcast as they preview the college season. In part one, Adam and Riche talk about teams to watch and pro prospects in the ACC and Big Ten. How much of an effect will the flood of rules changes and “freedom of movement” have on the offensive flow of the games? Is it now or never for Roy Williams to win a national title at North Carolina? Is Denzel Valentine the favorite to win this season’s Wooden Award. Other topics include Duke’s latest one-and-doner, the influence of Tony Bennett’s Virginia squads on team defense, the possibilities for the College Football Playoff, and online shopping. So suit up and take it with the…. NCAA-Team?