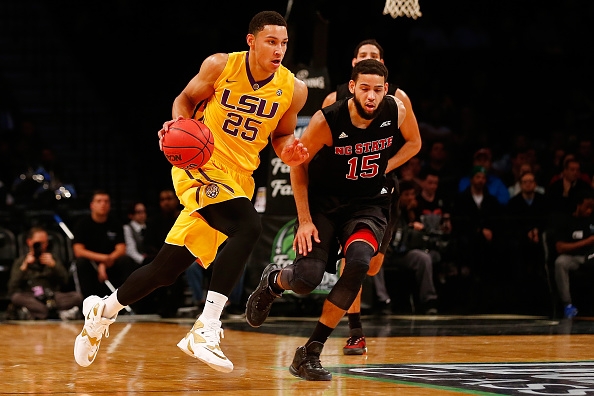 ‘Tis the season for college basketball to get rolling, and Andrew Riche and Adam Murray have a lot to say in this two-part special edition of Place To Be Nation’s NBA-Team Podcast as they preview the college season. In part two, Adam and Riche preview the SEC, Big XII, Pac 12, Big East, and American conferences. Riche gets his homer on and talks about the #1 pick potential of LSU’s Ben Simmons and whether or not Kentucky is still the most talented team in the country while Adam focuses on which college freshmen could be one-and-done and which coaches might be under fire. They also preview the best mid majors and potential bracket busters. So suit up and take it out with the… NCAA-Team?