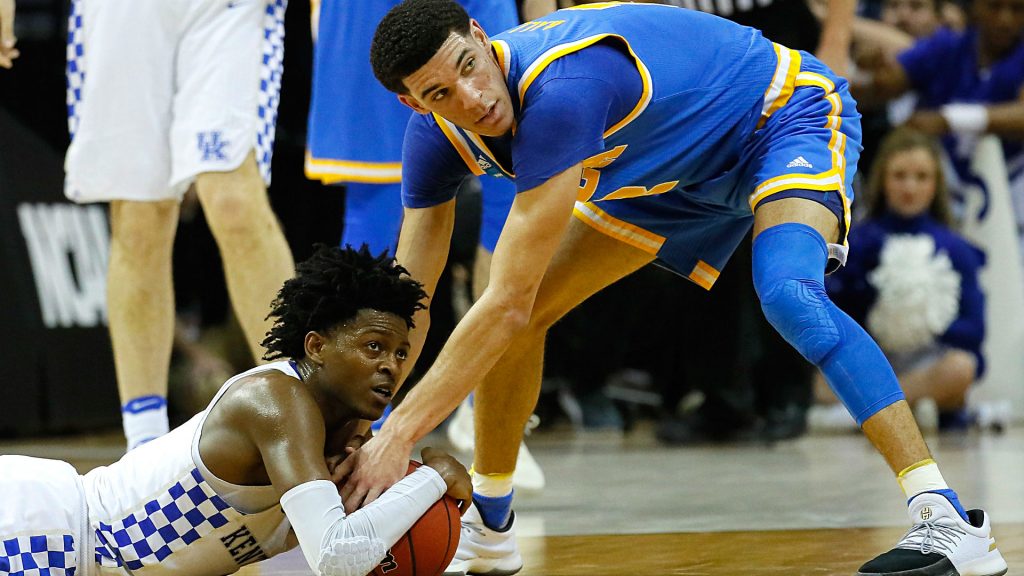 The 2017 NBA Draft is almost upon us, and Adam Murray and Andrew Riche, Place To Be Nation’s NBA-Team, is here to break down every pick in the draft team by team. In part one, after some back and forth about the Warriors’ one-sided NBA Finals victory over the Cavaliers, Riche and Adam delve into all fifteen Western Conference teams. Despite the hype, why is Lonzo Ball not just the best choice for the Lakers, but the only choice that makes sense? Why is it so important for the Minnesota Timberwolves and Sacramento Kings to get their lottery picks right this year compared to the previous ones? Will Portland trade one, two, or all of their draft picks in the first round, and will the Memphis Grizzlies somehow get back in? They also discuss all the prospects, second round sleepers, the thin international pool, and much more. So suit up and take it out with the NBA-Team!