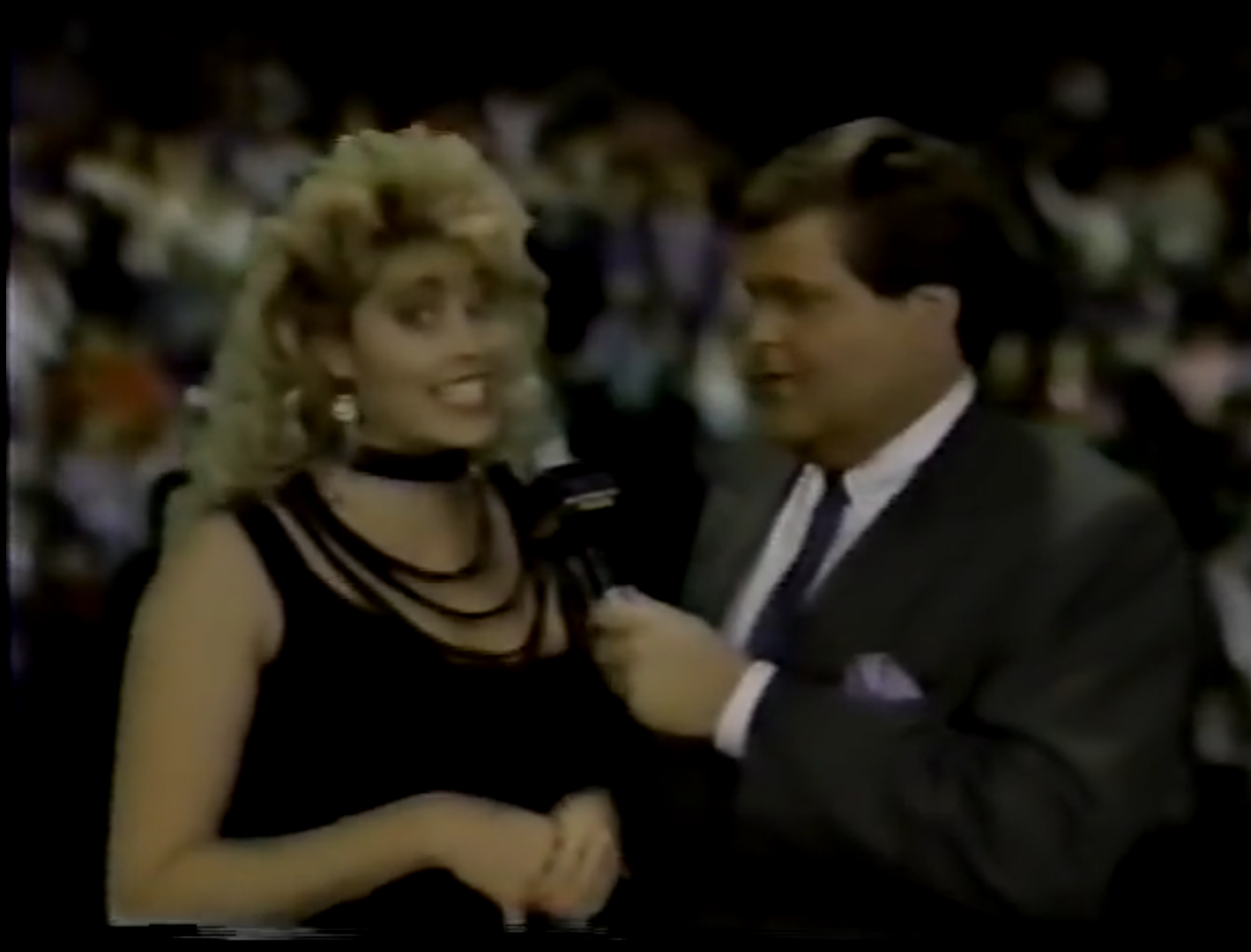 Take a trip down to Georgia (or wherever they taped this) for some December 1990 WCW action!

– Defending Sid Vicious and his love for the great game of softball
– Growing weary from Missy Hyatt on commentary and her attempts at humor
– Gordon Solie is very disappointed in the Nature Boy’s actions at Starrcade
– 1990 WCW as the land of missed and wasted opportunities, such as with Brian Pillman
– Mr. Hughes: a great trainer against all expectations
– What exactly is the selling point on Tom Zenk beyond his looks?
– A side by side comparison of the York Foundation theme and the into song to the 1980s TV show “Dallas”
– Big Van Vader and that giant smoking helmet thing

Plus:
– American football video games and a “palpably unfair act” committed in a game of Madden football
– A critique of the movie Home Alone
– Sega Genesis vs Super Nintendo
– An earlier example of Russian meddling in American life
– The WCW hotline