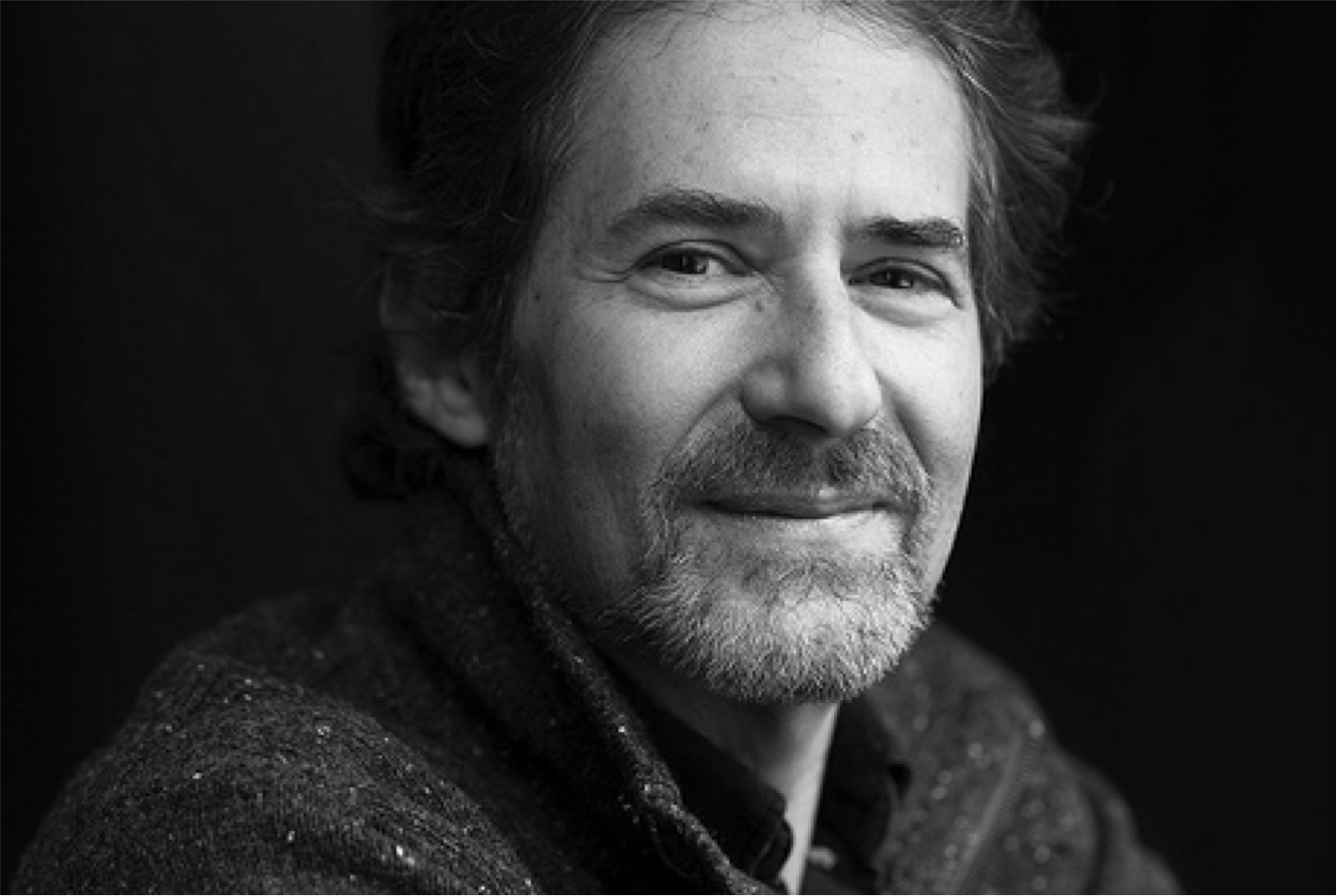 I love film music. It forms the vast majority of the music I listen to, in large part because it’s endlessly mutable. It covers the full gamut of emotions — triumph, tragedy, love, amusement, determination, nostalgia, joy, on and on. It can swell to epic proportions or shrink to fit intimate moments; it can thrill listeners or soothe them, as needed.

My first favorite composer was James Horner. James Horner, who now has died in a plane crash in California. Horner died, as many have observed, doing something that brought him much joy in life: flying his own airplane, alone in the sky.

What drew me to him? Partially it must have been convenience and proximity — Horner scored the second and third Star Trek films, as well as Titanic, all of which were formative films of my childhood and adolescence. Star Trek II: The Wrath of Khan was the first big break of Horner’s career, making his name in the score community through a score full of youthful energy, built on a dashing, adventurous main theme for Kirk and a menacing theme for Khan that alternates between a low snarl and a clarion call. For Star Trek III: The Search for Spock Horner alternated between his by-then-established Star Trek sound and more mature material, giving the score an added dimension reflective of the film’s weightier themes of death and rebirth. Spock’s enigmatic and removed theme from Wrath of Khan took on more overt emotionality and dramatic sweep, with the shape of the score signifying the immense importance Spock took on by his absence. (Of course, Horner’s death comes all too soon after those of Leonard Nimoy, Harve Bennett, and Grace Lee Whitney, as well as Nichelle Nichols’ stroke. 2015 has not been kind to Trek alumni.)

That more mature material would take on greater prominence over the course of Horner’s career; many of his greatest scores exploit that contrast in styles, and many of his albums that have taken on the most significance for me over the course of my life have done so. As I’ve gotten older, I’ve grown to appreciate more of his dramatic music while placing somewhat less emphasis on the action-oriented elements of his work. (Somewhat.) A score like Braveheart, which combines exciting passages with a delicate love theme and a deep sense of nobility, remains evergreen.

As Horner shed the “up-and-comer” label and settled into the mainstream establishment in the 1990’s, and then found a role as one of the titans of film music, his career exhibited a similar contrast. He alternated children’s pictures (An American Tail, The Pagemaster, Jumanji, The Grinch) with prestigious dramatic films (Apollo 13, Legends of the Fall, The Boy in the Striped Pyjamas), thrillers (Patriot Games, Clear and Present Danger), and the occasional action movie (both of Antonio Banderas’ Zorro movies, for which both scores are mostly action with some romance but are fantastic when I’m in the right mood, as well as a surprising assignment in The Amazing Spider-Man).

Of course, Titanic looms large in Horner’s career. It’s not only his most famous work, it supplanted Star Wars to become the best-selling orchestral soundtrack ever, selling over twenty-seven million copies. (My household accounted for two of those copies due to teenaged squabbling.) Horner famously recorded Celine Dion’s demo for “My Heart Will Go On” against James Cameron’s objections to adding a song to the end of the film, and then waited for a day when Cameron was in a particularly good mood to play it for him. The song obviously drove the record album sales, and the success of both the song and the film got Horner two Oscars. For me, Titanic has aged in the same way as Braveheart, only moreso. With a couple of exceptions, the action cues fade from memory while the dramatic dimensions of the score take on greater significance and prominence. Sections of the score highlight, yes, the romantic aspects of the film, but also convey nostalgia for a bygone age, a profound wistfulness, and finally a sense of peace.

Music is an almost nakedly emotional artform, inviting us to relate to it personally and affecting listeners deeply in a way that can be difficult to convey. James Horner’s best works are invested with intense emotion, as they must be; some of that comes from the musicians in the orchestra, the singers in the chorus, the conductor, and everyone else who has a hand in producing the music we hear, but so much of it must come from the composer that, perhaps, we can get a sense of the man as he expressed himself in his art. He leaves behind family, friends, and legions of fans who will never forget the beautiful and exciting music he brought to us.