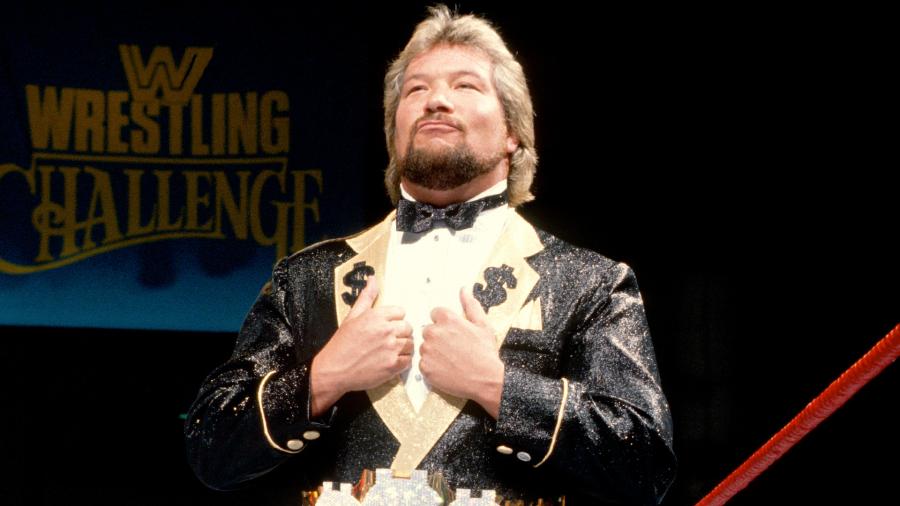 In this special episode of Greetings From Allentown, the first 1987 WWF appearances by Ted DiBiase are examined on the 30th anniversary of the first Million Dollar Man vignettes. Included: