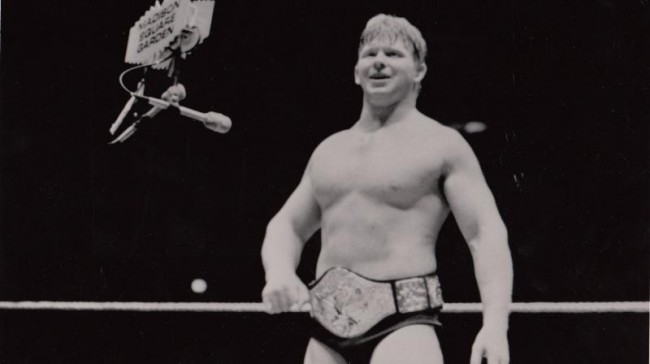 Kris is joined by Graham Cawthon (The History of Wrestling Podcast) & Parv (Titans of Wrestling) to discuss the Battles of Bob Backlund from 1980-83 where we go over his opponents in depth. We discuss the good, the bad, and the really ugly of the motley crew of opponents he was given and in the end we discuss who we thought should’ve been the one to defeat him for the title!!!

The PWO-PTBN Podcast Network features great shows you can find right here at Place to Be Nation. By subscribing on iTunes or SoundCloud, you’ll have access to new episodes, bonus content, as well as a complete archive of: Where the Big Boys Play, Titans of Wrestling, Exile on Badstreet, Pro-Wrestling Super-Show, Good Will Wrestling, Brainbuster!, Tag Teams Back Again,All Japan Excite Series and Wrestling With the Past.