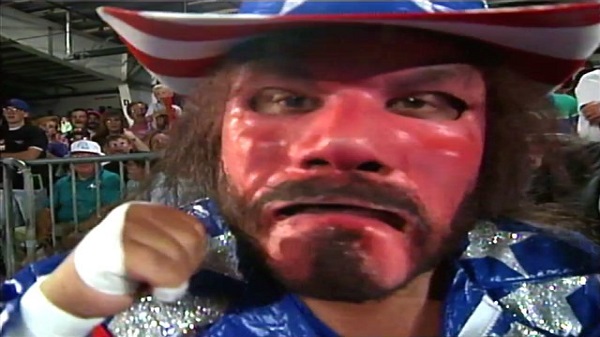 Kris & David are joined by Esteban el Boricua (Pro Wrestling Only) to discuss the week that was August 2-8, 1993. We talk about the “retirement” of Carlos Colon and the WWC scene in general with Buck Robley as the booker. We then pivot to the WWF talking about the Lex Express, the end of Hulk Hogan, and the debut of Jim Cornette. We also talk about the 1993 G1 Climax which was way different than now and the super business they were doing. Plus we discuss AAA dominating Mexico, Cornette vs. Armstrongs, and of course…..WCW EVERYBODY!!!!! This is a great show so check it out!!!

You Heard About Pluto? – The Young and the Restless

Through the Looking Glass #8