It’s the weekend! Here is the Place to Be Nation guide for what you should be watching!

I sort of have a soft spot for all these movies including the later ones which were not critically acclaimed.  I think they are good movies to catch here in there if you have any down time on your Saturday afternoon and they also are family friendly. 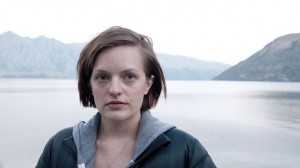 Fourth of July Weekend is a great way to catch up on some shows.  This miniseries mystery starring Elisabeth Moss is one I have been meaning to catch and now have the perfect opportunity to do so. 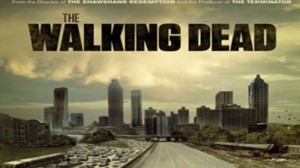 As annoying as some of your coworkers can be declaring this the best show on television, it still is really good and this weekend gives you the perfect opportunity to see what all the fuss is about. 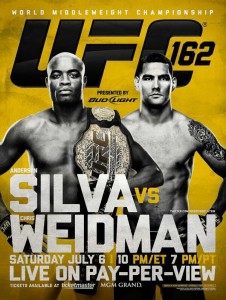 A big show that our very own Callum Lesile will give live feedback to.  Anderson Silva is only challenged by GSP as being the best fighter of the past decade.  He faces a decent challenger in Chris Weidman that is actually getting some traction in being able to pull off the upset. 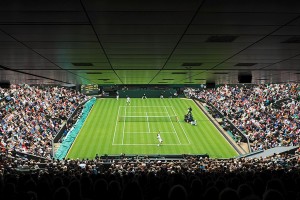 I always enjoy being able to roll out of bed and being able to watch a big time sports matchup especially in a secondary sport I pay minimal attention to.  This final if it is between Djokovic vs. Andy Murray would be fantastic television. 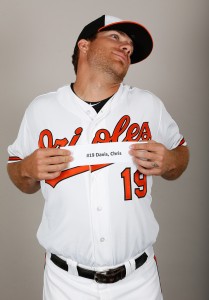 The AL East is packed with all five teams looking like playoff contenders.  The Orioles have followed up last season’s Cinderella run with another impressive campaign.  Yankees are facing so many injuries right now that Justin Rozzero may get called up to the 25 man roster. 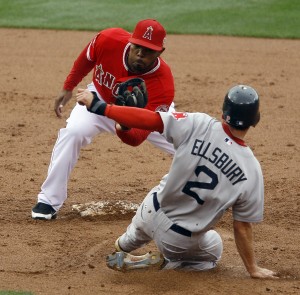 Another big time baseball matchup.  The Angels are gaining some momentum after an awful start and it has to happen now and often if they want to have a chance to catch the Rangers and A’s. 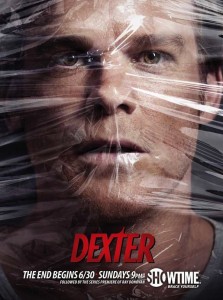 Dexter has entered its endgame with a season preimere epsiode last week.  I appreciated some of the narrative they did with Deb and not having the appearance of a “big bad”.   Hopefully, they can put everything together and having a fitting finale for this show.