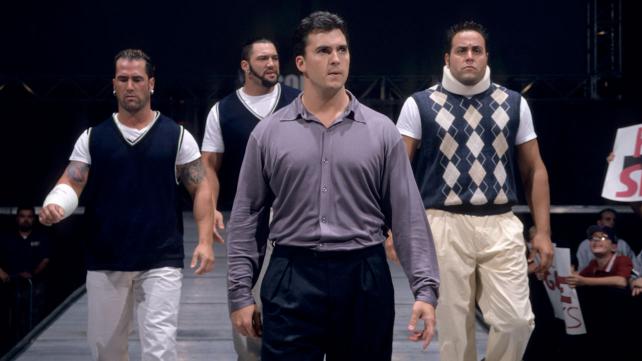 On Episode 53 of The Kevin Kelly Show, Kevin and JT discuss the news of the day, including Hulk Hogan’s lawsuit, Kevin’s recent trip to Denver, possibilities for WrestleMania and the WWE World Heavyweight Title, Roman Reigns’ push issues, and Ring of Honor’s big show this upcoming weekend.

Kevin is then joined by the one and only Pete Gas! The former Mean Street Posse member discusses what he has been up to since his WWE days, the craziness of his life since Shane McMahon showed up on Raw, Mean Street Posse nostalgia, issues in the locker room when they broke into the company and how they survived the early months. He also talks becoming close with Test and others, the mysterious “Willie Green” as well as forgotten Posse members “Billy P.” and “Chris S.”, how Joey Abs came to join the group and which major ECW star was originally supposed to fill the role. Finally we get his reaction to being asked to wrestle, his upcoming autobiography, the potential for an appearance at WrestleMania and his thoughts on whether Shane can deliver in Dallas, training alongside Daniel Bryan and Brian Kendrick, getting in trouble during his time in Memphis, growing up as a friend of the McMahon family and more! 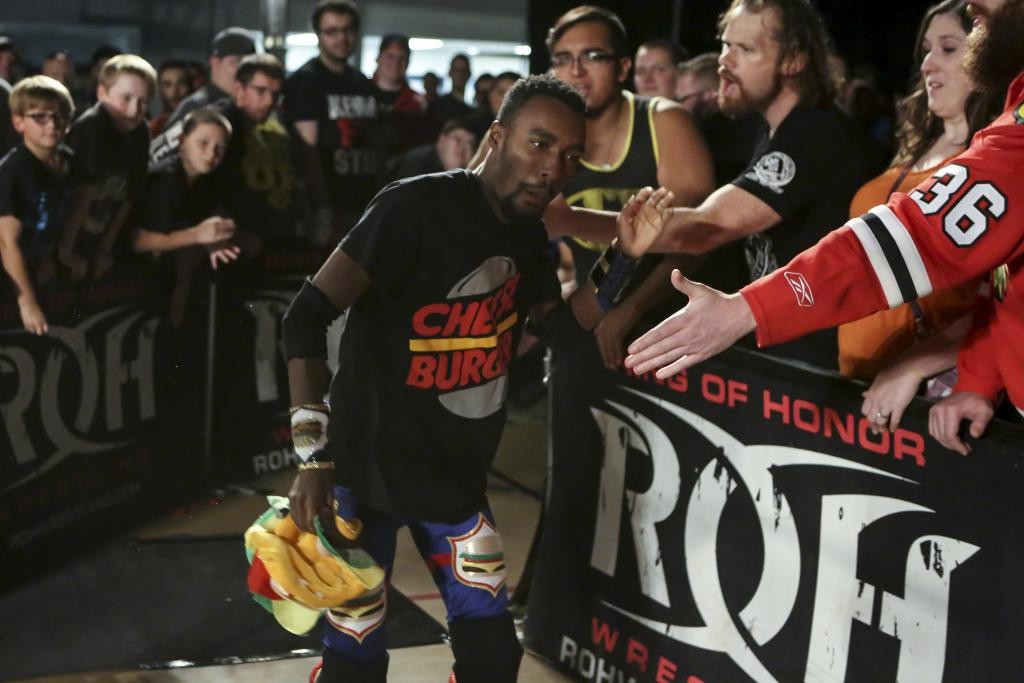 After that, Kevin brings in Ring of Honor favorite Cheeseburger for a chat. They talk about how Burger found his way into the business after being a fan growing up, how he got his name, his random unique looks that he breaks out time to time, not updating his mother on his career, a shoulder injury that nearly derailed his career, his official “shoot weight”; his love of Skittles, his time and success in Japan, becoming a New Japan fan and tape trading, his all time favorite New Japan angles, the upcoming ROH tryout camp, his favorite wrestler of all time, the popularity of his shirt and more!