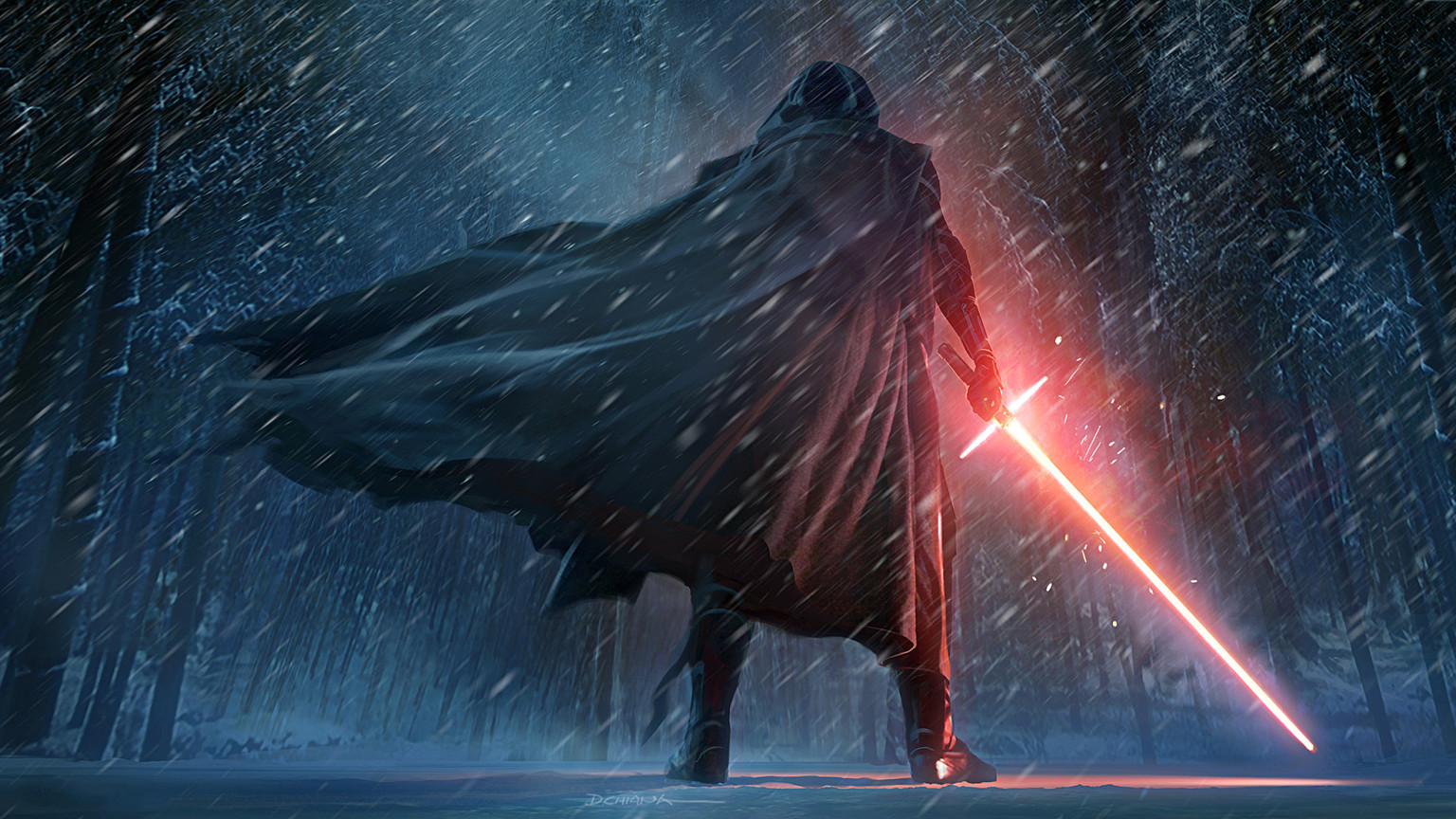 In a blockbuster new episode of The Glenn Butler Podcast Hour Spectacular, Glenn & Scott are joined by special guest and friend of the show Alanna Kelly to dive just a little deeper into Star Wars: The Force Awakens than the last episode did. The three discuss their histories of Star Wars fandom and expectations going into Episode VII before getting into the marketing of this new movie as a return to the old and beloved tropes of Star Wars, as well as the development of the new characters, including their motivations and costuming (are you on #TeamCape?). Glenn accidentally winds up engaging in a little more prequel apologia than expected, Scott shares a story about an Empire Strikes Back bootleg video tape, and hosts & guest alike desperately try to remember Alfred Molina’s name.

After the break, Glenn, Scott, and Alanna examine the aesthetic construction of The Force Awakens, the Star Wars universe’s newfound diversity, and how this film fits in JJ Abrams’ career. The show closes with a new segment on various other media the participants have been consuming lately, including Another Round and extensive discussions about the recent Sherlock special and season two of the Serial podcast.