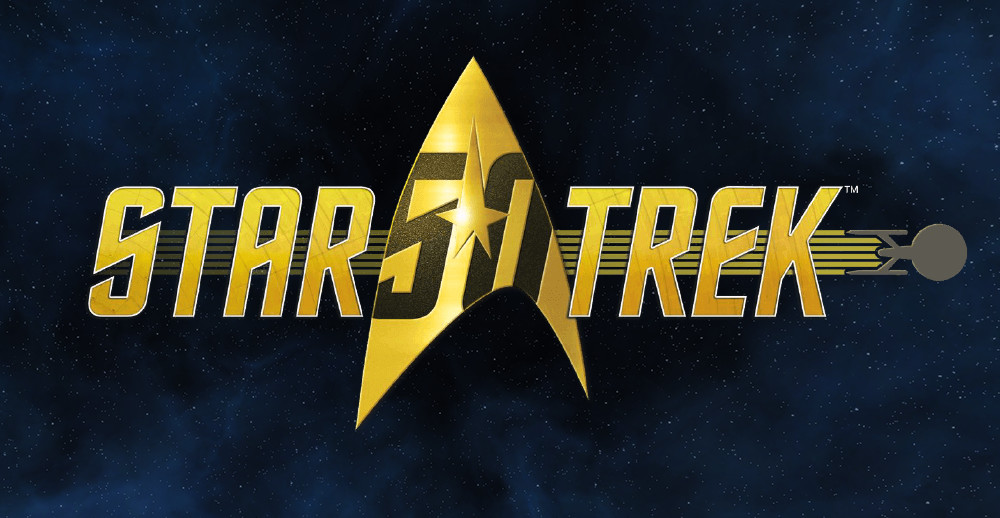 You sent in your Star Trek questions, and The Glenn Butler Podcast Hour Spectacular is ON THEM. Glenn & Scott reflect on their Star Trek film vault series with a short list of topics they missed, such as horsies and dreams, followed by questions sent in by listeners, friends of the show, and past guests. The mailbag leads the ol’ Spectacular on a journey through Shakespearean Klingons, the meaning of family, the future of the franchise, and much more. In the jingle-jangle morning, listen to the latest episode of The Glenn Butler Podcast Hour Spectacular!