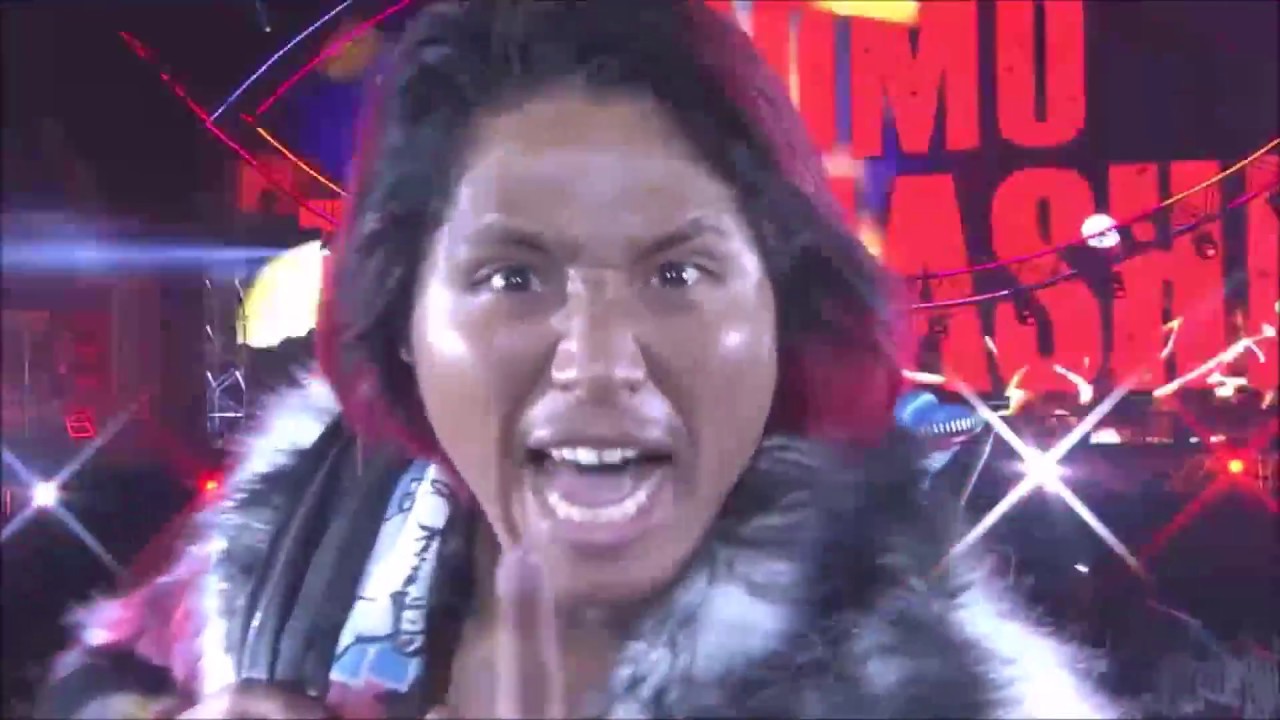 The gang gets themselves mostly together with a bit of help this show as Geoffrey Wessel and Lawrence O’Brien are joined by Dion Wells and Bunches of the SOS Wrestle Talk podcast in order to attempt deciphering through the wonderful and sometimes weird world of New Japan Pro Wrestling, covering the following topics:

* Wrestling Dontaku cycle results
* ROH War of the Worlds results, including the introduction of the IWGP U.S. Heavyweight title that will see its first champion at the G1 Special shows
* Best of the Super Juniors stuff – including how much everybody believes Hiromu Takahashi to be the absolute truth and how much Taichi still sucks
* Plugs, plugs and some more plugs