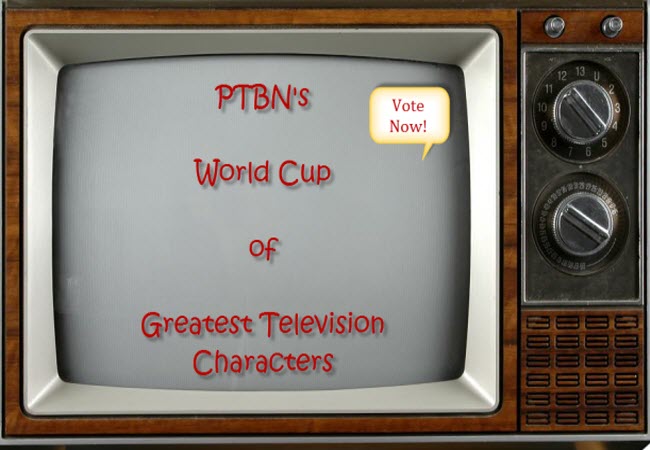 Be sure to vote in Groups A & B if you haven’t done so already! 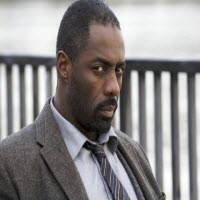 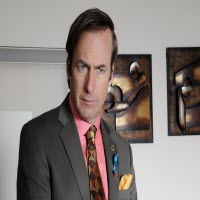 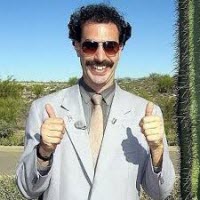 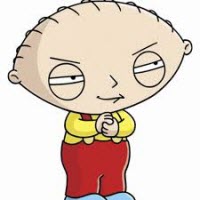 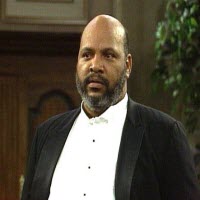 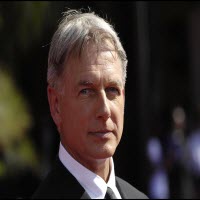 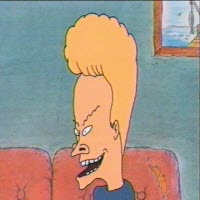 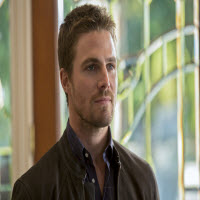 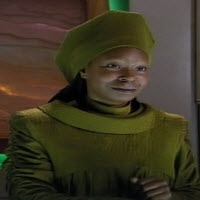 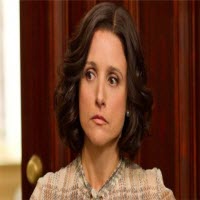 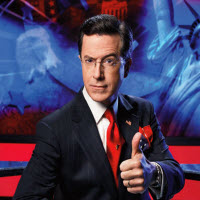