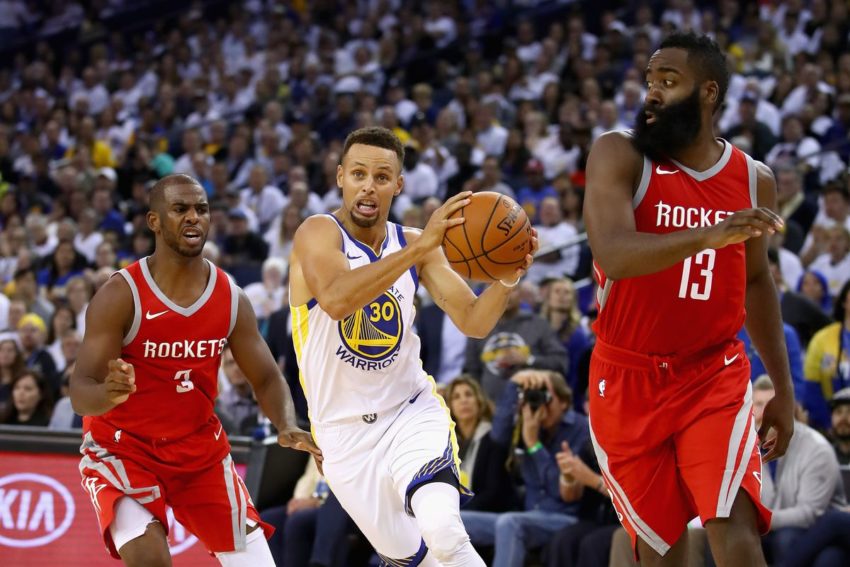 One round later, all the 5 to 8 seeds have been eliminated from the NBA Playoffs, leaving only the best of the best to duke it out, and Adam Murray and Andrew Riche, Place To Be Nation’s NBA-Team, are here to cover all four series in the Conference Semi-Finals. Will Boston beat Milwaukee again and pull the upset (or is it an upset)? Can James Harden beat the Warriors by himself? Which second round newbie will step up between Portland and Denver? And in the Now or Never Series, who will triumph between the Raptors and Sixers? So suit up and take it out with the NBA-Team!

Andrew Riche is a Place To Be columnist for sports and pop culture. He is a fan of Louisiana sports and currently resides in Mandeville, LA. He knows nothing about cars and has no shame in watching Dawson's Creek episodes. Send Andrew an email