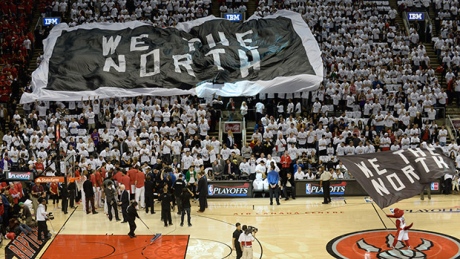 It’s playoff time in the National Basketball Association, and Place To Be Nation’s NBA-Team has you covered in two parts. In part two, Andrew Riche and Adam Murray delve into the intriguing Eastern Conference. How many of these series will go farther than four games? Is there an upset brewing that nobody sees coming? Is the Raptors/Wizards series a “You’re Fired” match? What will it be like seeing LeBron in a Cavs uniform and Derrick Rose back in the playoffs? Riche and Adam also touch on e-mail scandals, wing defenders, the danger of lofty expectations. and what Adam thinks about the Star Wars and Batman v. Superman trailers (The answer is “not much”). So suit up and take it out with the NBA-Team!