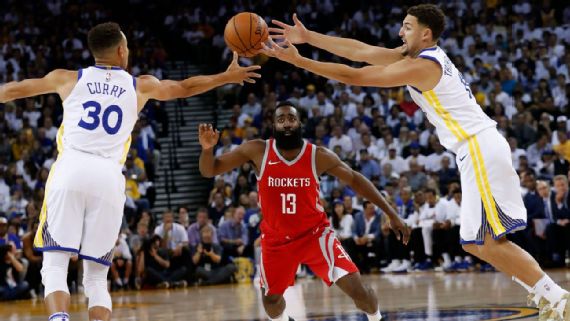 After a whirlwind of an offseason, Adam Murray and Andrew Riche, Place To Be Nation’s NBA-Team, are back and ready to roll to preview the upcoming NBA regular season in multiple installments as the season inches closer. In this final installment, the team hits on the elite teams going into this season, but are any of them “super teams”? Can any of them beat the defending champion Golden State Warriors? Are the newly designed Cleveland Cavaliers somehow better than they were last year when Isaiah Thomas is healthy? Can the James Harden/Chris Paul back court put the Houston Rockets over the top? Riche and Adam also discuss the scoring punch of the Boston Celtics (along with defensive liabilities), the closing window for the San Antonio Spurs, and much more! So suit up and take it out with the NBA-Team!

Complete audio for the NBA-Team season preview is available on the PTBN POP feed and also here: