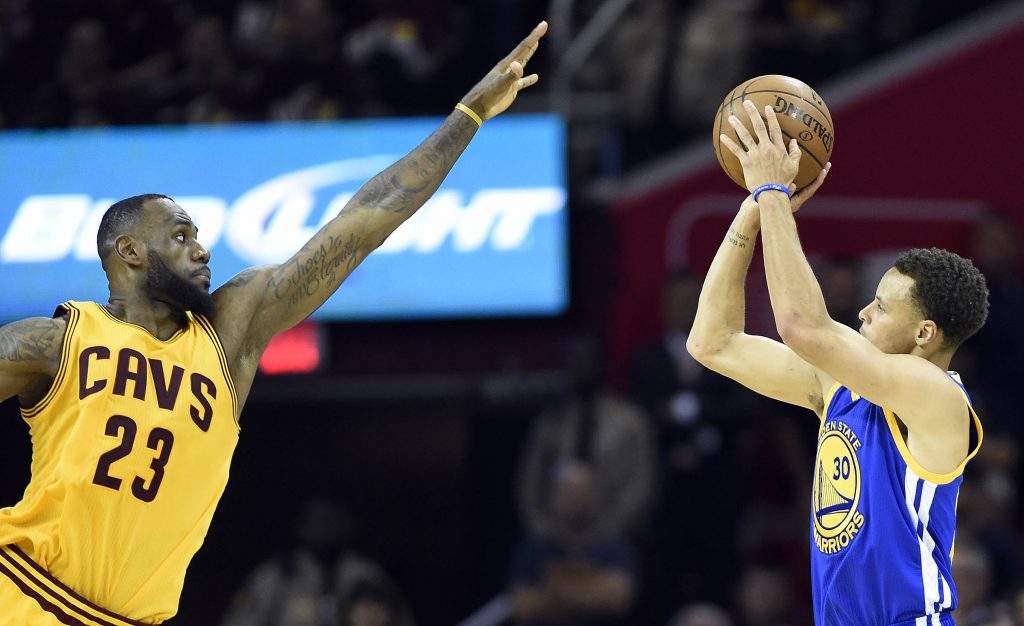 The Final Countdown is officially on as sports fans all over the world anxiously wait for the start of what looks to be an epic NBA Finals rematch between the Golden State Warriors and the Cleveland Cavaliers, and Adam Murray and Andrew Riche of Place To Be Nation’s NBA-Team are ready to tell you everything you need to know. Will the red hot shooting of the Cavaliers doom the up-and-down shooting so far from Steph Curry and Klay Thompson this postseason? Will LeBron get revenge from last year’s shortcomings and ruin Golden State’s golden season? Will the 3-1 series comeback against the Thunder bolster the Warriors’ confidence, or wear them out against a loaded and rested Cavs team? Riche and Adam also talk about possible X-factors, Andre Iguodala defending LeBron again, the entrance of Kevin Love into the Finals picture, and more! So suit up and take it out Finals-style with the NBA-Team!