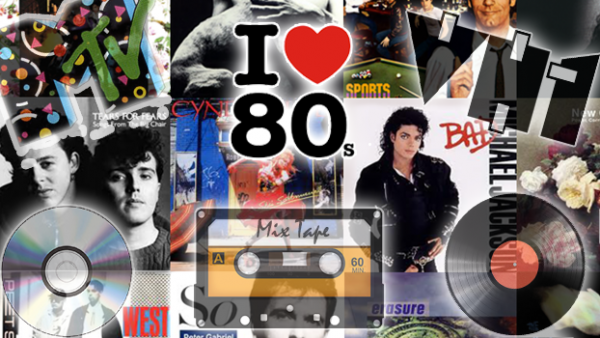 Here is how the process works. The first round will consist of 64 groups of 80s songs. This is consistent with the group format used in the World Cup. The total number of 80s songs in the entire tournament is 650 and was vetted with PTBN staff members and non-staff music experts. It is possible that an individual’s personal favorite song didn’t make the cut, but we feel confident at PTBN that these 650 songs cross all genres and are representative of the sound of the decade, including criteria across success, longevity and impact on pop culture.

In the first round favorites fell, the obscure faded  further away and the darkest of horses were shot behind the shed. From each group, FOUR 80s songs are to be voted on to advance to the next round.

So enjoy the journey, watch the videos, relive some memories and then cast your votes… Let the games CONTINUE!