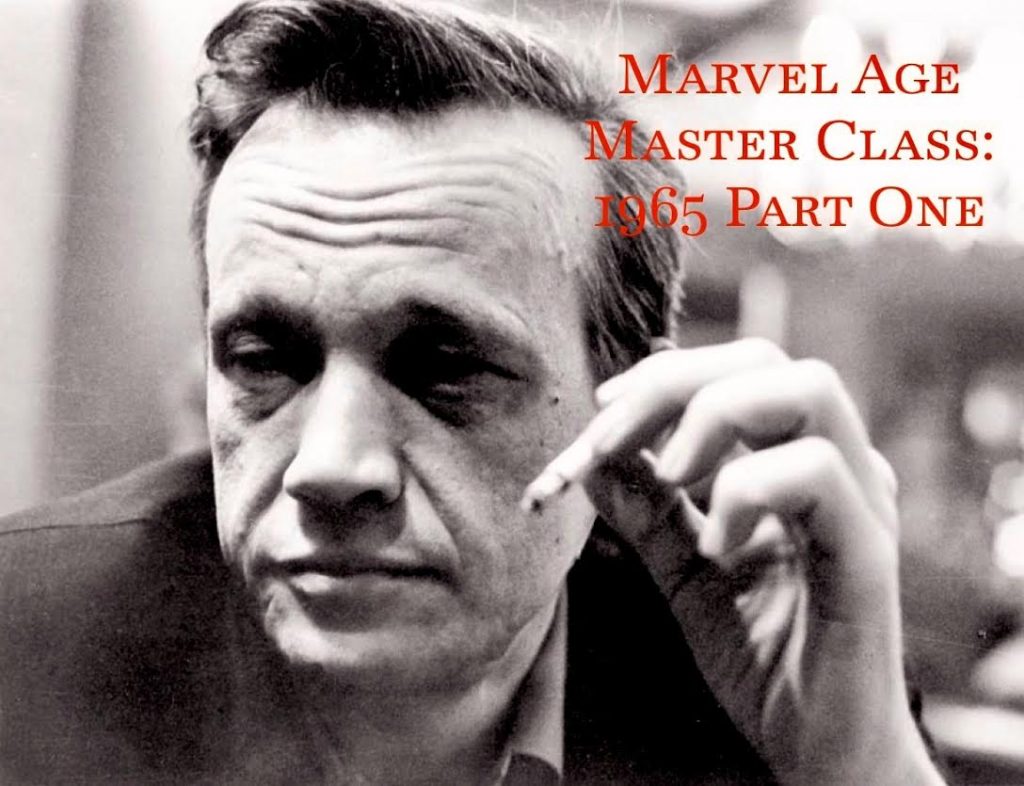 Welcome to the Marvel Age Master Class Podcast! Each month, former Marvel Editorial Director of Digital Media Ben Morse joins with a member of PTBN Comics’ very own Sarcastic Four (Nick Duke, Tim Capel, Russell Sellers or Todd Weber) to take a closer look at the year previously highlighted in that same month’s Marvel Age Podcast! Ben brings his wealth of behind-the-scenes knowledge to catch things the S4 missed and brings his unique perspective to talk about the stories and creators of the selected year.

Ben’s fabulous fifth episode takes a concentrated look at the rest of Marvel’s output throughout 1964. Ben and guest Nick Duke talk about Marvel Comics’ many crossovers as characters within their shared universe interacted even more in 1965! Morse & Duke discuss the work of creators Stan Lee, Jack Kirby, Alex Toth and Wallace Wood. Ben and Nick look at the further development of Daredevil and discuss the Inhumans, the Frightful Four and the robotic Sentinels from X-Men. They also talk in depth about the heralded ​wedding of Reed Richards and Sue Storm and they discuss the legendary first appearance of the Juggernaut.