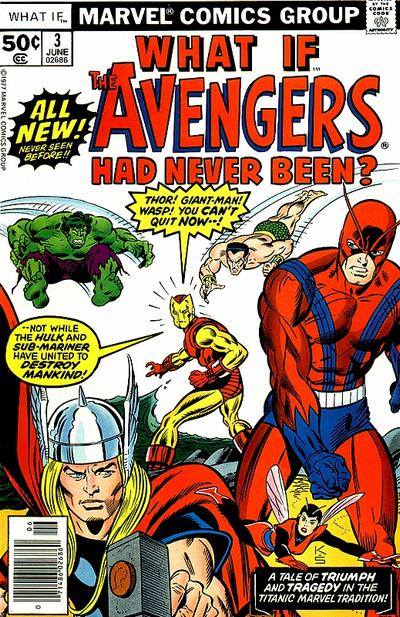 Kelly and Johnny return for an epic look at the original What If…? series published by Marvel Comics from 1977-1984!

Among the myriad of topics discussed…

-The phenomenon of Conan the Barbarian
-Rick Jones bums his way around the Marvel Universe
-Obscure Comic/Record combos of the 1970s
-The infamous parody issue
-“What If the Fantastic Four were Jewish?”
-Star Wars, Battlestar Galactica and…Sgt. Fury?????

All this and tons more!