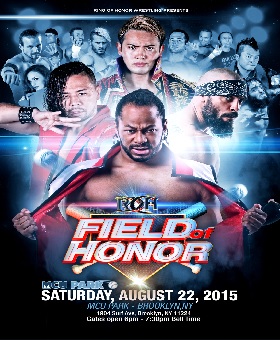 SummerSlam Celebration Week continues and WWE has declared war on NXT. Will, Kris Zellner (Exile on Badstreet), Dylan Hales & Dave Musgrave (Wrestling Culture) weigh in on both companies and their big cards during SummerSlam weekend. We look at the NXT and ROH rosters moving forward and we also give a preview of the two shows, Takeover and Field of Honor. Would we rather buy a ticket to NXT or ROH? Tune in and find out!!!