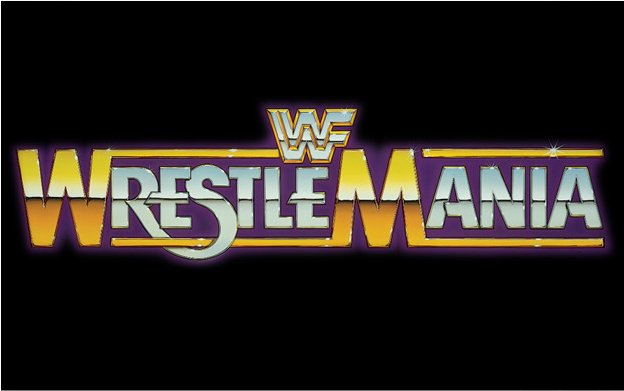 WrestleMania weekend is upon us and Good Will Wrestling’s Mania Week is drawing to a close. Will is joined by Johnny Sorrow (Titans of Wrestling) and his producer, Matt Denton (Brainbuster!) to decide who wins the Mr. WrestleMania crown. WWE doctrine says Shawn Michaels is Mr. WrestleMania. We look at Michaels’ Mania run but also examine the runs of a dozen other superstars to see who should really hold the crown of Mr. WrestleMania. HBK… Taker… Hogan… Savage… Cena… Edge???? Listen and find out!