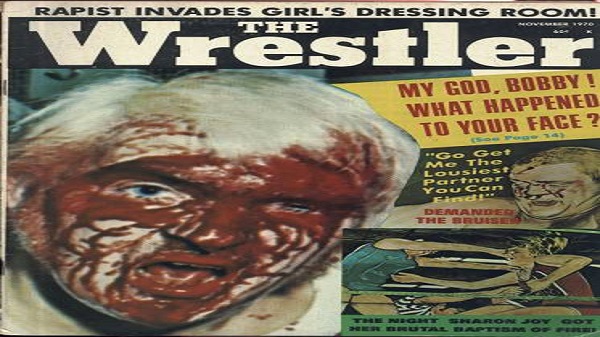 Kris Zellner is joined by Kevin “khawk” Cerutti to discuss the life and times of Bobby Heenan both as the Pretty Boy and as the Brain. We talk about Heenan’s beginnings in Dick the Bruiser’s WWA where he became a superstar in wrestling and a local icon in Chicago & Indianapolis. We then talk about his bitter departure from the WWA where he went to the AWA where he would cement himself as a legend managing first and foremost Nick Bockwinkel among many others. We also talk about his short stint in Georgia in 1979 where he became a name nationwide right as WTBS was starting to go around the country and how hot he was as an act there. We then talk about his return to the AWA where he began his legendary feud with Hulk Hogan plus his entry into the WWF where he left the AWA the right way unlike everyone else.

This is a tremendous show that everyone who is a Bobby Heenan should listen to!!!!