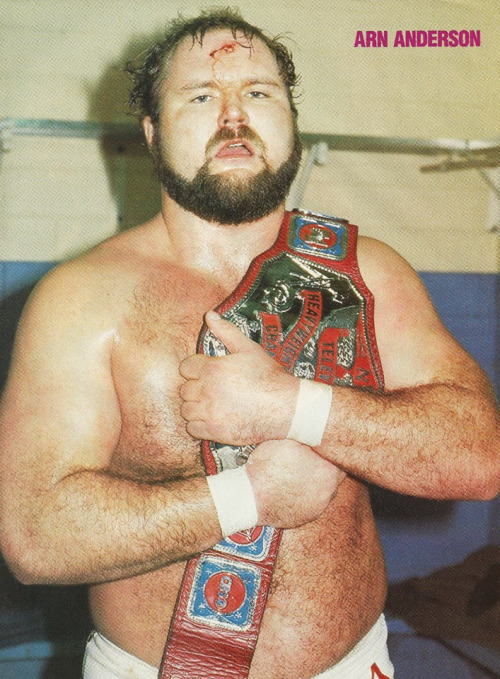 Kris Zellner is joined by Rob Naylor (Highspots Network) to discuss the history of the NWA/WCW World TV Title. We talk about the reason why it became a world title and then run down all the major champions along with some of their notable matches during their reigns. We also talk about the legacy of the title and how Vince Russo tried to kill it in 1999. This is a really fun show so check it out!!!
—
To support the show and get access to exclusive rewards like special members-only monthly themed shows, go to our Patreon page at Patreon.com/BetweenTheSheets and become an ongoing Patron. Becoming a Between the Sheets Patron will also get you exclusive access to not only the monthly themed episode of Between the Sheets, but also access to our new mailbag segment, a Patron-only chat room on Slack, and anything else we do outside of the main shows!

Or for our Amazon referral link, go to tinyurl.com/btsamazon

To subscribe, look for us on iTunes, Google Play, and more, or paste feeds.feedburner.com/btsheets into your favorite podcast app using its “add feed manually” option.