The Olympics vs. The Chronic (Dr. Dre) 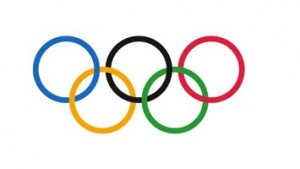 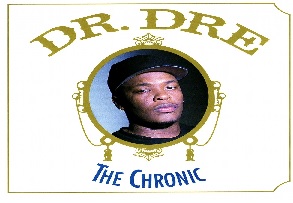 Day Six opens with a match between one of the oldest existing sporting event and an album that transpired a new age of hip hop music.

The Modern Olympic Games is a true worldwide event.  Invoking ancient origins, the modern Summer Olympic Games debuted in 1896 after the formation of the International Olympic Committee.  The Winter Games came on the scene in 1924.  Both summer and winter games mix some of the greatest athletes in the world in a variety of events to suit any sports or games fan.  The variety of the events and the stories that intertwine each games always is my favorite aspects as a sport like curling is something that I only care about every four years, but if the U.S. is competing in the finals, I am invested heavily in the outcome.  One would hope that national pride would not be lost on a desert island.

Dr. Dre was a successful member of N.W.A.  Once they split up, Dre released The Chronic on December 15, 1992.  Hip Hop was on shaky ground at the time and the east coast vs. west coast feud that would transfix the genre for the next five years was just starting to bubble up.  Dre held no punches on the album even dissing former band mate Eazy E.  The album features hit songs such as Nuthin’ But a “G” Thang but was also a great, tightly produced album from start to finish featuring catchy hooks and melodic rhymes. Dr. Dre changed the hip hop landscape with The Chronic. 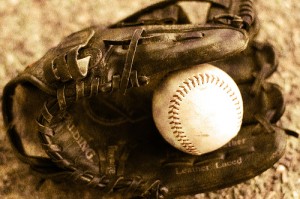 The second battle today is between America’s Favorite Pastime and one of the most loved video game series in history.

Sheguri Miyamoto fresh off the heels of the development of Super Mario Brothers hit another home run with the Legend of Zelda Series.  The first game, released on NES, would go on to be the fourth highest selling NES game of all time.  Zelda’s legacy has been enriched with time with amazing releases on the Nintendo 64 and Wii system utilizing the latest technology developed by Nintendo.  Zelda also boosts an ability for long lasting game play with 16 versions currently released.

Video Games in a way are replacing recreational activity.  Will the gaming pioneer Zelda be able to overcome the traditional baseball and glove? 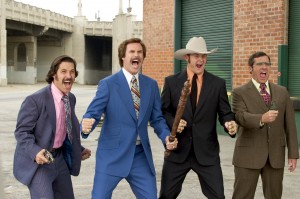 The best comedy in the outstanding career of Will Ferrell goes head to head with one of the best WCW PPV’s of all time.

Spring Stampede 1994 saw WCW at an interesting crossroads.  Already teasing the arrival of Hulk Hogan, Stampede and Slamboree 1994 feel like the ending of an era within WCW.  They delivered two all timers before the orange goblin arrived.  Stampede in particular features multiple matches that give a sampling of all wrestling styles.  Brian Pillman and Steven Regal have  15 minute TV title draw that mixed in some European style wrestling in.  The Nasty Boys vs. Maxx Payne/Cactus Jack was a sprawling brawl revolutionary to WCW or WWF at the time and in spots more violent than matches occurring at the same time in ECW and Japan.  Sting vs. Rude was the last good match in a great career.  Vader vs. The Boss is a hoss match for the ages with stiff shots galore and Vader busting out some spectacular moves for a man his size.  Bunkhouse Buck vs. Dustin Rhodes was an old school Memphis Brawl using the stipulation and weapons creatively and differently from the tag title match.  To cap it off, we get one of the last true NWA main event style matches between Ric Flair and Ricky Steamboat reviving their rivalry.  An enjoyable show from start to finish.

Anchorman: The Legend of Ron Burgundy was right at the apex of Will Ferrell’s prowess on the comedy genre.  Old School and his cameo in Wedding Crashers showed the potential and were great comedies in their own regard.  Anchorman was the best Judd Apatow produced movie and mixed a dynamic cast with an interesting premise in a period setting.  Featuring a ton of one-liners and memorable quotes to be applied to everyday life, Anchorman has a done of sustaining ability.

This is one of the few one on one entity match ups in the entire tournament (jury is still out on Anchorman Two).  Both have great re-watch potential so which one would you prefer?

NBA Finals vs. US Weekly 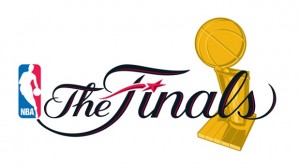 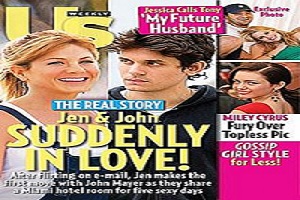 The final match up of the day features a yearly climax to a grueling season vs. the best gossip you can find in a given week.

Confession Time:  I LOVE US Weekly.  My wife has been a subscriber for three years now, but I secretly may get more excited on Friday when our new issue comes in the mail than she does.  US Weekly is the ultimate light reading material.  One can learn who is dating whom and also the burning question of who wore it best.  US Weekly also contains some shockingly solid taste in movies and TV with short compact reviews of stuff you are missing back home.  US Weekly provides a weekly slice of the big pop culture events in the world.

Do you prefer a finesse battle between men or a cat-fight printed on the pages of US Weekly?