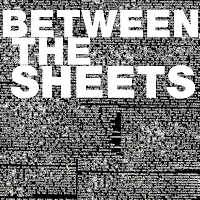 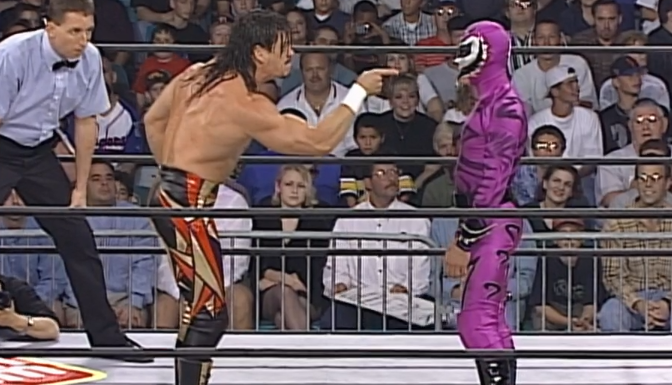 Kris & David are joined by Dave Musgrave (Wrestling Culture) to discuss the week that was October 26-November 1, 1997. We talk about Ric Flair’s contract status in WCW and then Halloween Havoc featuring maybe the greatest match ever on a WCW PPV and one of the worst angles ever. We talk about how to make dry ice bombs thanks to Big Japan, riots in Tijuana and in ECW, the aftermath of USWA dying, and the wackiness of WWF pre-Survivor Series 97. This is a damn good show so listen now!!!
Timestamps:
0:00:00 WCW
1:51:45 Japan (NJPW, BJPW, FMW, IWA, WAR, Pancrase, AJW, & JWP) & Germany
2:21:22 The Amazon Game
3:07:51 Latin America: WWC, AAA, EMLL, Promo Azteca, & Tijuana
3:24:49 Other USA: ECW, JAPW, Memphis, IWAMS, Portland, & Potpourri
4:05:34 UFC
4:22:52 WWF
To support the show and get access to exclusive rewards like special members-only monthly themed shows, go to our Patreon page at Patreon.com/BetweenTheSheets and become an ongoing Patron. Becoming a Between the Sheets Patron will also get you exclusive access to not only the monthly themed episode of Between the Sheets, but also access to our new mailbag segment, a Patron-only chat room on Slack, and anything else we do outside of the main shows!
Or for our Amazon referral link, go to tinyurl.com/btsamazon
To subscribe, look for us on iTunes, Google Play, and more, or paste feeds.feedburner.com/btsheets into your favorite podcast app using its “add feed manually” option.