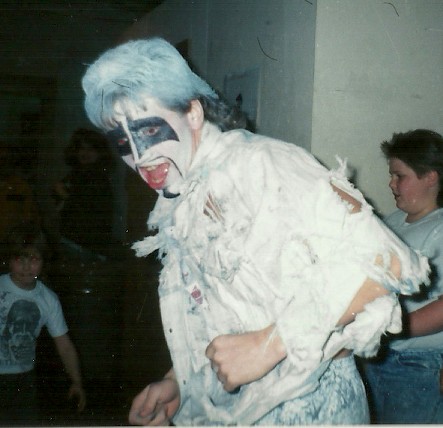 Kris & David are joined by Jim Valley (Pro Wrestling Torch) to discuss the week that was August 10-16, 1989. We talk about Ric Flair’s trials as the head booker of the NWA with some incoming talent coming to help. We talk about Big Van Vader winning the IWGP Title and the USA/Russians/Team Japan competition. We also talk about the debut of Texas Dirt in Memphis as well as the epic Buddy Landel vs. Nightmare Freddy match. We also talk about the first ever USWA show in Dallas and just why didn’t the WWF make a bigger deal about jobbing out Andre the Giant on house shows to the Ultimate Warrior. This is a really fun show so check it out!!!