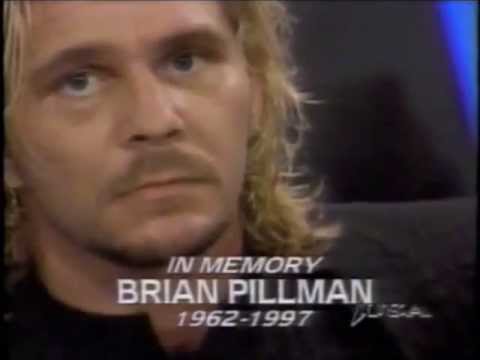 Kris & David are guestless this week but we have a tremendous show talking about the week that was October 6-12, 1997. We discuss the death of Brian Pillman and how badly it was handled by the WWF, the beginning of DeGeneration X, Jim Cornette = angry man, all kinds of Japan goodness such as the debut of PRIDE, Paul Heyman correcting Wade Keller, and the sheer madness of an Eric Bischoff chat on Prodigy!!!!!!!!