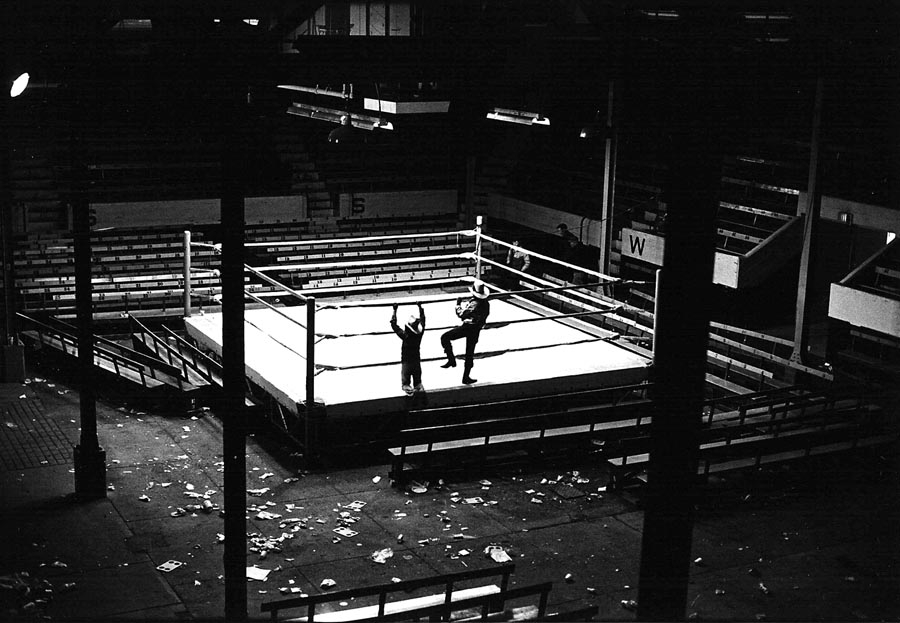 Just in time for Stampede season, Kelly teams up with his longtime friend Travis for the first part of an ongoing mini-series devoted to an exploration of the famous Hart family territory based out of Calgary! Centered around a discussion of the promotion’s oldest known footage (from April 1961) and the legendary main event of the WWF’s 1997 Canadian Stampede PPV (the symbolic end of the territory), Kelly and Travis touch on…

-Their personal experiences with the territory as kids in the late-80s
-Ed Whalen’s place as an announcer and Calgary icon
-How Stampede compared to other areas
-Stu Hart in 1961: Look out Don Draper!

So sit back and enjoy a nostalgia-soaked ride through Western Canadian wrestling history!