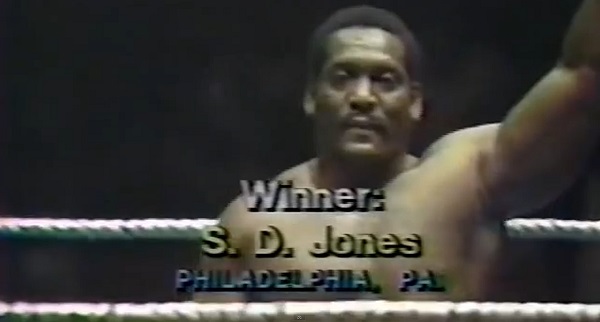 Join Pete, Kelly and two grumpy old men to argue about Bob Backlund matches from 1981. Be sure to check out more from the Titans of Wrestling – including Titans TV – here.

– More tales of The Baron
– The stat attack: win-loss records for SJ Jones, Johnny Rodz and many others
– The great matwork conspiracy of March 81
– Brief discussion of Dominic Denucci’s Wrestling Observer Hall of Fame case
– Plus: card games out the back, why Hansen and Brody never worked Hogan, Parv vs the world on Backlund round 254,some discussion of Rick Martel, and Tony Garea’s magnificent hair!