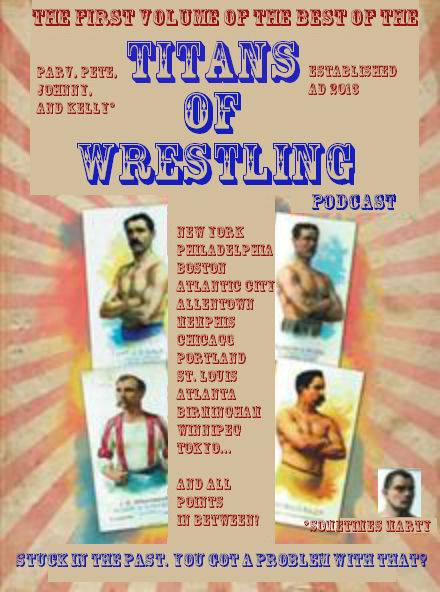 Intrigued by the great things you have heard about the Titans of Wrestling podcast? Perhaps a little leery of the time commitment? (Three hours! What is this, Ben-Hur?) Fear no longer! Here, collected for the first time, are three of the choicest cuts from the first year of Titans of Wrestling, easily disposable while on the way to and from work, or even while at work (wink, wink).

In this volume the Titans discuss:

The Special Relations #22: No Quarter Asked