This Sunday is the final WWE PPV of 2016. So, let’s see what we have in store for the show. 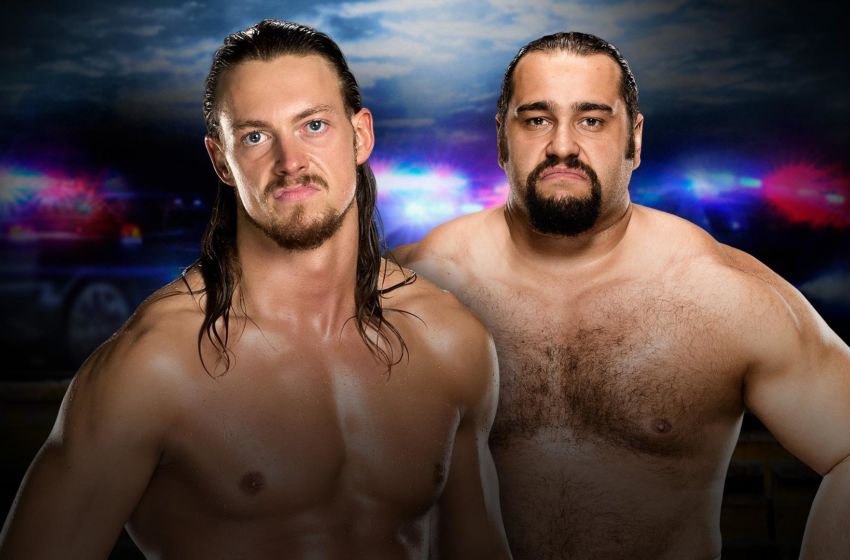 This match was the result of Cass’s partner, Enzo Amore, getting ambushed by Rusev after Enzo was tricked into Lana’s hotel room. Since Rusev has had the upper hand each time against Enzo, I suspect that Enzo does in fact interfere in this match to help out his partner and Cass scores the win. With Lana working in the ring at some of the NXT house shows as a babyface I would not be surprised to see this feud end with Lana and Rusev splitting as an act. BAYLESS’ PICK: BIG CASS 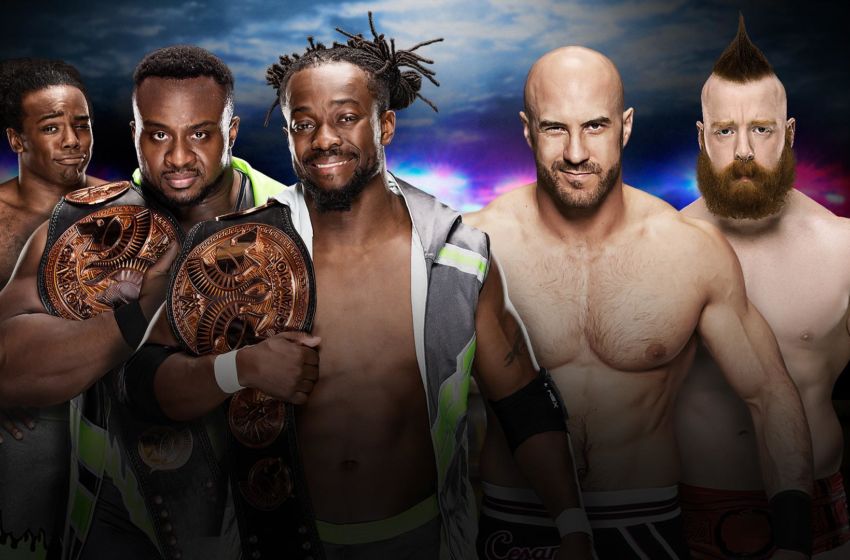 With the New Day setting the record for the longest title reign, they can now move on and focus on the rest of the Tag Team Division. Cesaro & Sheamus’s partnership only makes sense if they end up with the titles and its likely they will win them at some point. They can stretch it out with the New Day cheating to retain to lead to a stipulation match, possibly at the Royal Rumble, if needed. My thought is that they can hold off this title change again as the New Day retain and extend that record. BAYLESS’ PICK: THE NEW DAY 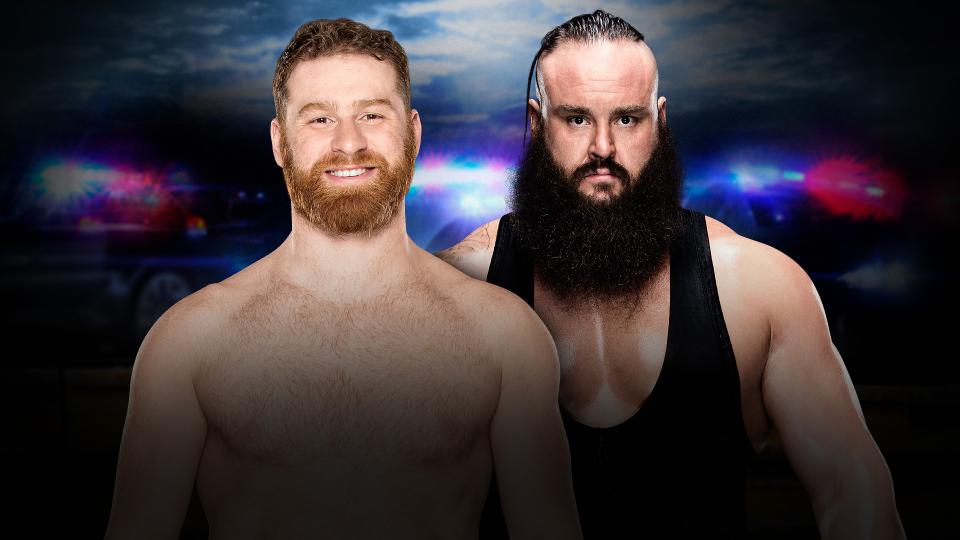 The stipulation here is that Zayn has to last ten minutes with Strowman. They did a great job at getting Zayn over as a resilient babyface on RAW this past Monday and Zayn is one of the best wrestlers on the roster when it comes to selling in the ring. Zayn can help make Strowman look like even more of a monster and in the process get himself over. Ultimately, I think Zayn will just come up short as this feud finds a way to continue. BAYLESS’ PICK: BRAUN STROWMAN 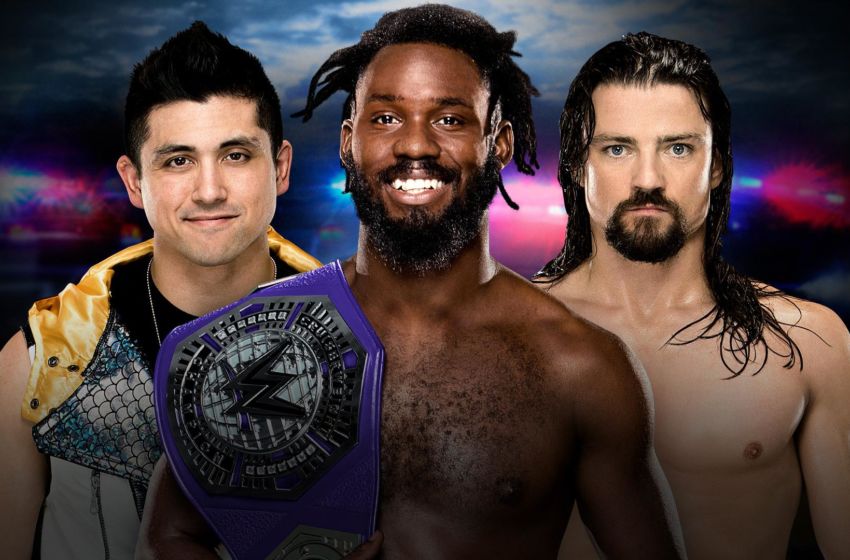 Swann beat Kendrick for the championship on the inaugural episode of “205 Live” and its evolved to a three-way feud as Kendrick wants his rematch while Perkins wanted a rematch after he dropped the title to Kendrick. I see Swann retaining and I also see Perkins turning heel, perhaps here, as he can move on to feud with Swann, who needs new heels to feud with. BAYLESS’ PICK: RICH SWANN 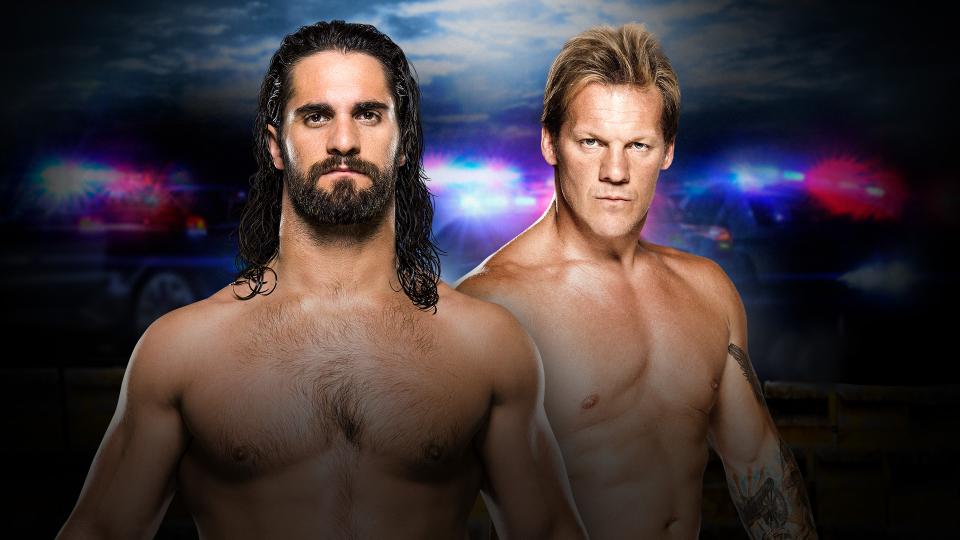 This feud should be ended here. Jericho’s split with former best friend Kevin Owens appears to be finalized and with Rollins continuing to call out Triple H, I think that Rollins wins here to put an end to this once and for all. We could see Owens in one last ditch effort to save his friendship come out and help Jericho or even have Triple H make a surprise return to interfere here but either way I see Rollins winning and probably doing so cleanly. BAYLESS’ PICK: SETH ROLLINS 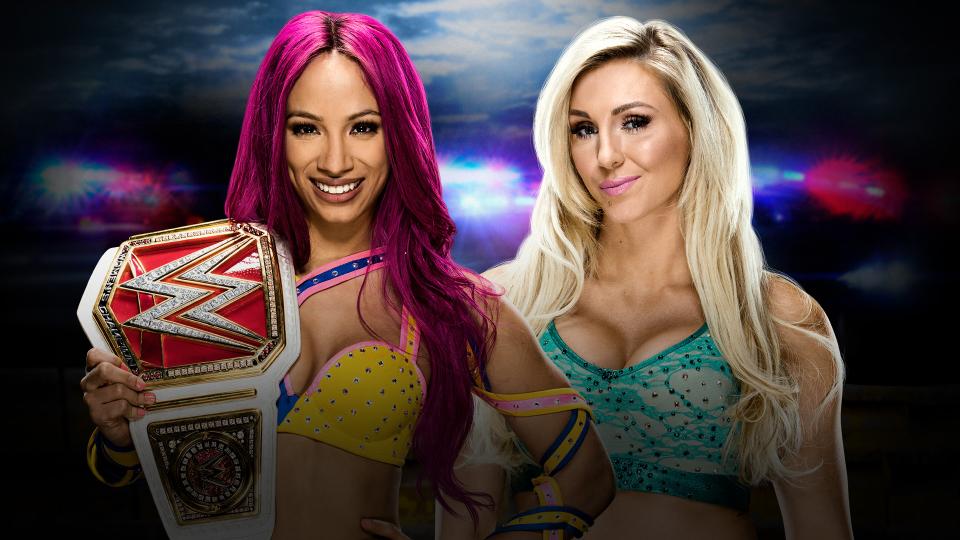 This match is tough to predict. They’ve always pushed Charlotte’s PPV win streak and with Ric Flair returning on TV to back Sasha it seems that he will eventually turn on her to go back to his daughter. However, Sasha losing the belt for a third time after another short title reign will not end up doing her any favors. This rivalry should end for the time being and with Bayley seemingly waiting in the wings as the next challenger, I suspect that Charlotte wins with her dad’s help. BAYLESS’ PICK: CHARLOTTE 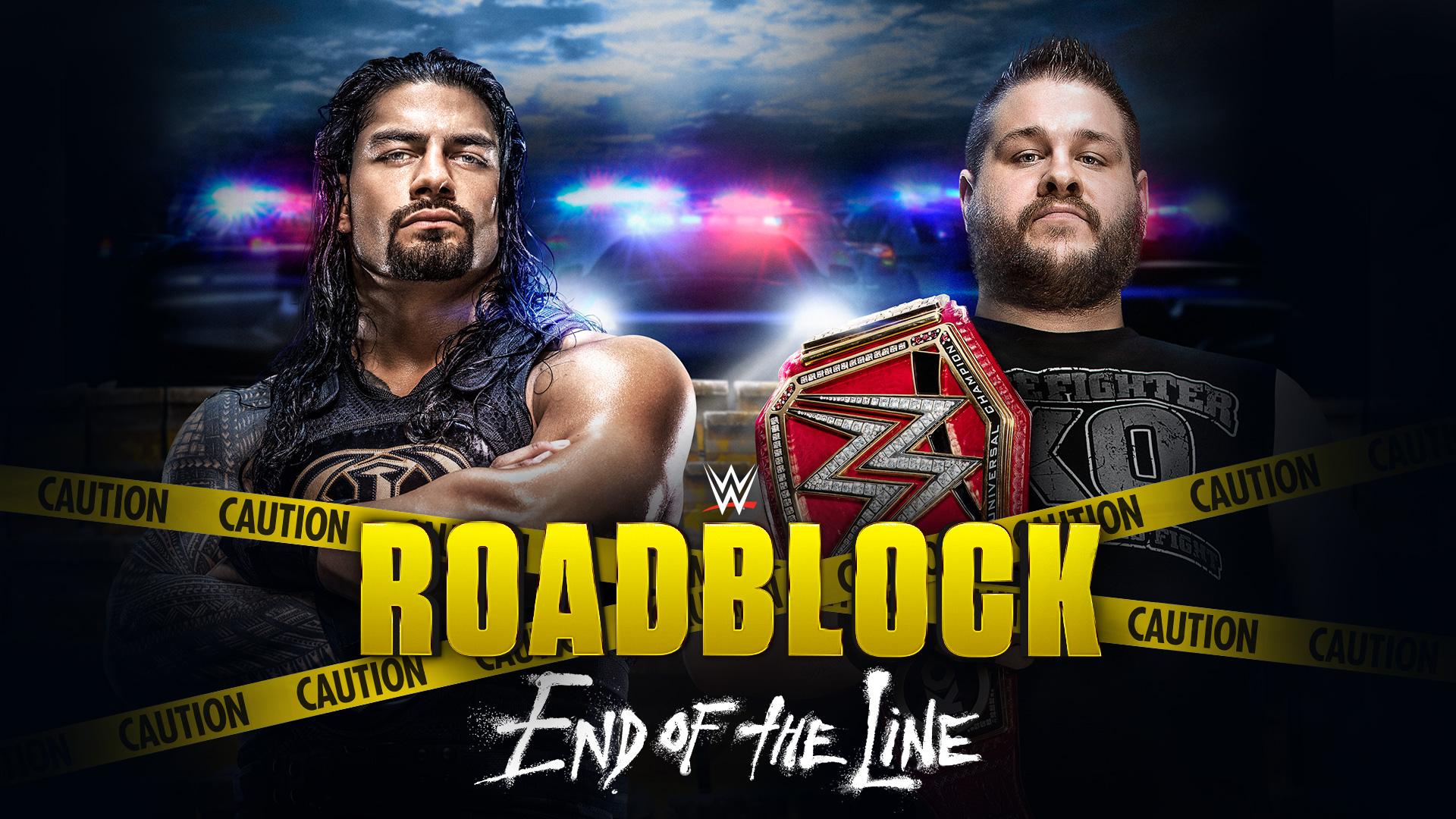 With Owens burning almost every bridge, he will likely be out here by himself against Reigns. The only way I see Owens retaining is if Triple H actually runs out to save the man he helped win the title just three months ago but that is unlikely at this point. I see Reigns winning here then Owens going on to blame Jericho for not helping him and maybe attacking him as a result. The Owens title reign has been booked like a complete afterthought.  BAYLESS’ PICK: ROMAN REIGNS