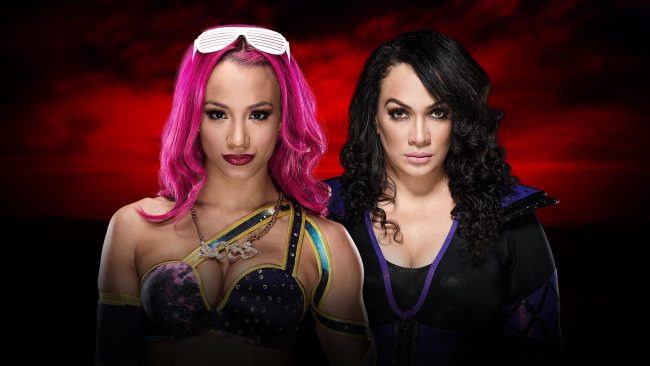 With this feud just starting to heat up and reportedly lasting until WrestleMania, I cannot picture any scenario in which Jax loses clean. Sasha could pick up a win via DQ or they could do a double count-out but no matter what happens, I think Nia ends up victorious. BAYLESS’ PICK: NIA JAX

On one hand, I do not think they will have Cesaro & Sheamus lose the Tag Team Championships this soon after beating the New Day to end their record-setting title reign. However, both men are in the Rumble match and how many times can you have Gallows & Anderson lose a Tag Title Match? If Cesaro & Sheamus do end up losing, then I do not see how you can have them feud again afterwards so with all that being said I see this match end up in a no contest. BAYLESS’ PICK: NO CONTEST

This match could go either way but I think they will have either Natalya eat the pin or have someone pin Bliss to set up a title match down the line. Naomi just returned and could use a win to help her gain some traction. BAYLESS’ PICK: NIKKI BELLA & BECKY LYNCH & NAOMI 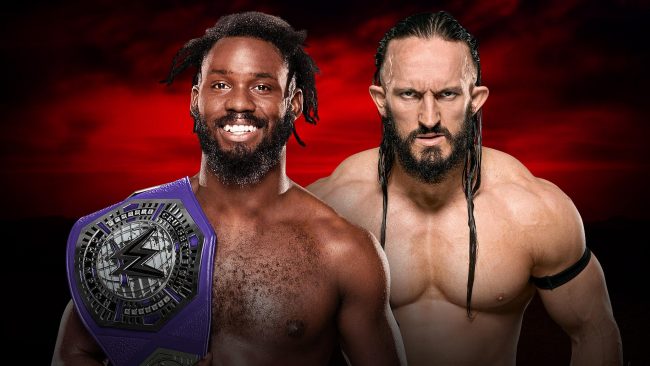 Neville has been a revelation as a heel since being included in the Cruiserweight Division. With the heel side of the Cruiserweight Division lacking in talent, it makes sense for Neville to be the champion and have someone dethrone him later on to get a rub. They could hold off and wait until later on or even the Fastlane PPV in March but I think they are better off pulling the trigger now on Neville as champion. BAYLESS’ PICK: NEVILLE 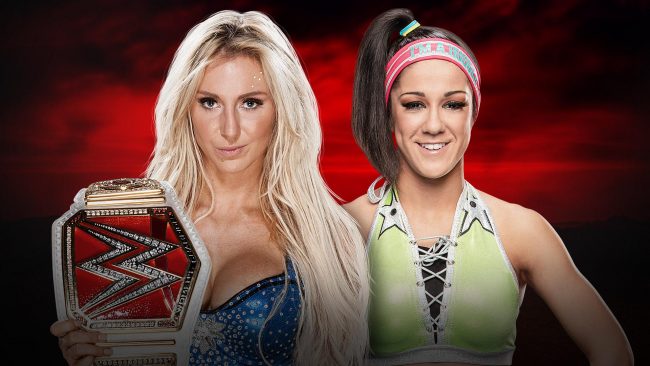 I’ve liked how they built up this match, probably more than others, as Charlotte’s heel work remains superb. I highly doubt Charlotte’s PPV streak ends here through even if Bayley has two wins on her heading into this show. Charlotte will retain the title and my guess she cheats to get the victory. BAYLESS’ PICK: CHARLOTTE 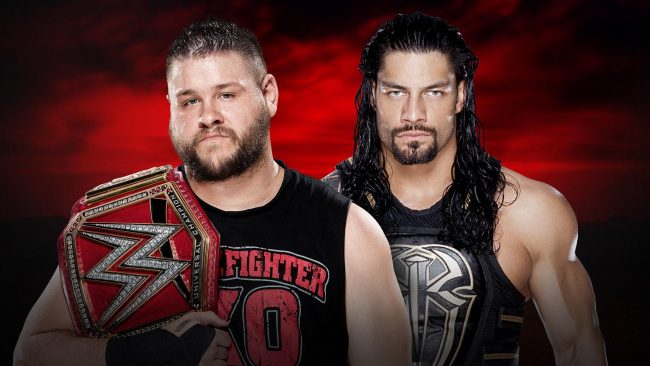 NO DISQUALIFICATION MATCH FOR THE WWE UNIVERSAL CHAMPIONSHIP: ROMAN REIGNS VS. KEVIN OWENS (C) (WITH CHRIS JERICHO SUSPENDED ABOVE THE RING INSIDE A SHARK CAGE)

With Jericho above ringside in a cage and the Canadian best friends showing some more cracks in their friendship it would seem like a good time to end the underwhelming Owens Universal Title reign. I don’t think Reigns winning the belt at WrestleMania is a good idea and you can have Owens get a rematch and lose that to set up Jericho vs. Owens at WrestleMania as well. I think Reigns wins as somehow the No DQ backfires for Owens after Jericho drops him something from the cage. BAYLESS’ PICK: ROMAN REIGNS 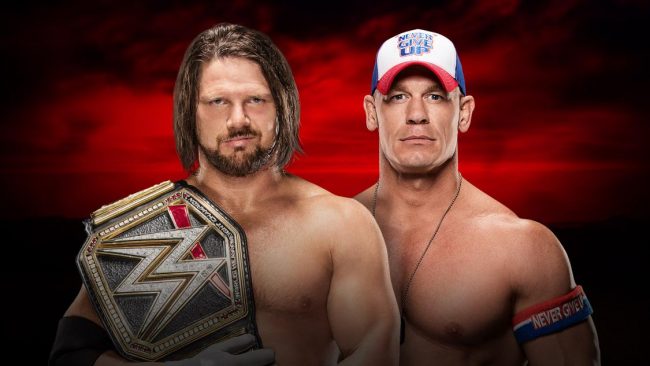 With Styles seemingly set up to defend the WWE Championship against his wishes at the Elimination Chamber, I do not see him dropping the title here. However, I also do not see Cena getting pinned again so my prediction is that someone costs Cena the match (Samoa Joe?) and they end up facing Cena at WrestleMania. BAYLESS’ PICK: AJ STYLES 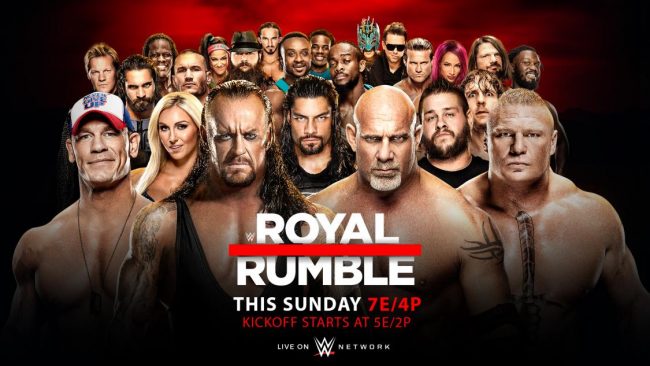 Here are the confirmed superstars for this match: Goldberg, Brock Lesnar, The Undertaker, Big Show, Dean Ambrose, The Miz, Sami Zayn, Dolph Ziggler, Big E, Kofi Kingston, Xavier Woods, Bray Wyatt, Randy Orton, Luke Harper, Mojo Rawley, Braun Strowman, Chris Jericho, Baron Corbin, Cesaro, Sheamus, Big Cass, and Rusev. Myself, I’ve narrowed it down to four potential winners: Undertaker, Brock Lesnar, Braun Strowman and Randy Orton. With Goldberg set to wrestle at Fastlane that tells me he is not winning this match. Goldberg potentially beating Owens at Fastlane, if he retains, could be a way to make Lesnar vs. Goldberg for the Universal Title. Undertaker coming back to win is a way I could see this play out too and he could have his final match be for a major championship. I at least expect Strowman to eliminate several competitors here and they just might go all the way and have him win the match. Orton is here because as of this writing he is the current betting favorite to win the match. You could also make cases against these men as Lesnar and the Undertaker do not need a title shot to build intrigue to their matches and that Orton headlining the Mania Title shot is too underwhelming while Strowman is still not ready for a top WrestleMania match. While I tempted to say the Undertaker wins the Rumble in his return, I think I might go with Orton here since Goldberg vs. Lesnar is going to be the top match to begin with and someone needing a win to get elevated will not get overshadowed if Orton wins this match. BAYLESS’ PICK: RANDY ORTON