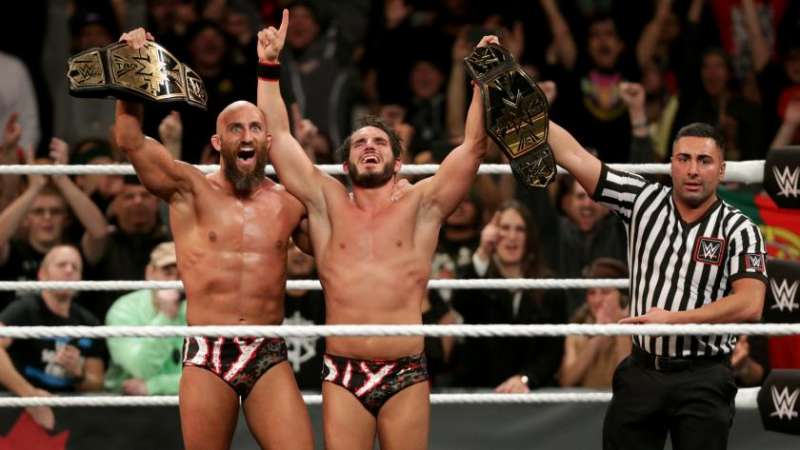 In the debut episode of With This Ring, husband and wife Ryan and Cindy Everett look at five matches and discuss their placement on Ryan’s GWWE matches poll and on Cindy’s personal list. Ryan has been watching wrestling since he was four, while Cindy has had wrestling be something on in the background since she started going out with Ryan. In this episode both go over their personal history with wrestling, how their viewing habits have changed, Cindy talks about how to better format a Google Drive spreadsheet, the familiarity of WrestleMania 6, the Kliq, Ryan’s confusing rating scale, the annoyingness of Jerry Lawler, the excitement around the launch of the WWE Network and WrestleMania XXX, and NXT.

The Shield vs. The Wyatt Family – Elimination Chamber 2014