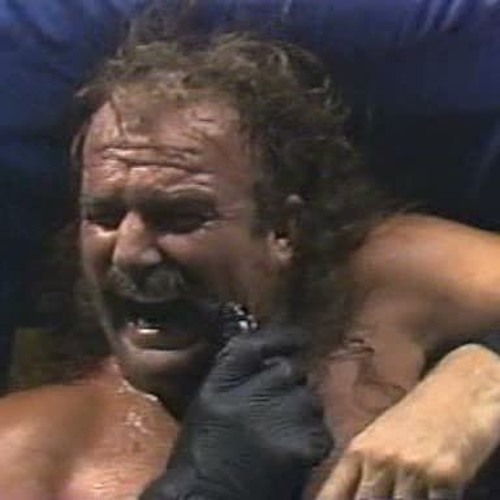 In a loaded show, Chad and Parv welcome Robert (aka thebrainfollower) to discuss Halloween Havoc 92.

[0:02:36] Wrestling Observer Round-up: including, in-depth analysis of the state of the business across WWF and WCW in August 1992, assessing some more of Bill Watts’s cost-cutting measures and booking decisions; a random excursion into how Lord Alfred Hayes finally quit the WWF and how Gordon Solie quit WCW in 1995; how on earth do Butch Reed, Damian Demento and Tony Atlas factor into WCW in October 1992?; Greg Valentine quits; Hercules’s post-WCW New Japan run in 1993; and the news that long-time WTBBP fans have been waiting for for years … Jimmy Jam Garvin finally released from his contract … but given an insane $180,000 pay off! Yeah! Yeah! Yeah!

[1:42:04] Review of Halloween Havoc ’92: the birth of smarky crowds; the ridiculousness of Arn, Eaton and Hayes vs. Zenk, Gunn, and Douglas “on paper”; a lot of analysis of the Jesse Ventura vs. Jim Ross pairing; the convoluted nature of Bill Watts’s executive announcements; the tragedy that is the loss of Rick Rude’s moustache; the mystery of Chono being a top guy; thoughts on the Barbarian as a world title contender; and is this the worst PPV we’ve reviewed so far?