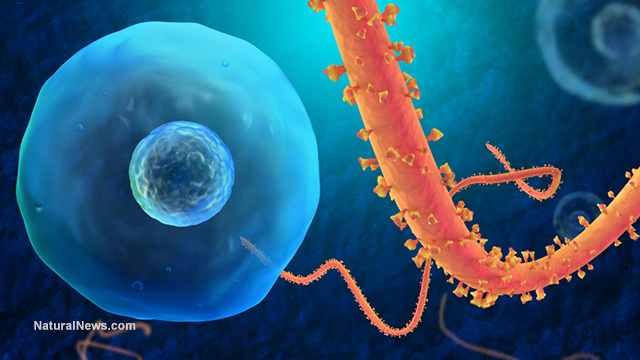 I hate to hop on the Ebola train, but choo choo…I’m a hypochondriac! I mean, before I go and give you the wrong idea, I’m a fairly logical and highly functioning hypochondriac, with a moderate case of OCD. That may give you a worse idea. Anyway, I get a little freaked out by every new virus and disease, but don’t let it take over my life. I even feel that I handle stuff like this like every normal person does: Make fun of it or say I have it, until I’m sick of saying/hearing the name, and then move on. That’s how to prevent illness by the way, just laugh at it. Viruses can not survive on a humorous host. Besides, most days I’m more worried about if I left the stove on, or the fridge open, or the hair dryer too hot and too close to a towel in my bathroom…Did I even lock the door?! What was I talking about?

I wasn’t talking about H1N1. Whatever happened to that?! Swineflu? It was terrifying in Spring of 2009. There were quarantines, and school shut downs, an Obama reaction to get a vaccine made pronto. Thousands of people died! What if Ebola is the new Swineflu?

Remember about a decade ago when everyone was afraid of Anthrax? The band, not the deadly bacteria…no, of course, the deadly bacteria! People were going to their mailboxes wearing rubber gloves, terrified a white powder was going to pour out of their personal letters from grandma or their credit card statements from Capital One.

It’s all cool now though. The CDC has that shit locked up tight. We will conquer Ebola like we did the flus of pig and fowl, like we did the Anthrax of yesteryear. Just watch this video from a few months ago to calm your fears.

And, if that didn’t help, just try to focus on the positives, like HIV positives. In 2012, about 1.6 million people died from AIDS, 183,000 from drug overdose, and there were about 2.5 million alcohol related deaths. Even more comforting for us Americans is that heart disease and cancer still make up more than 50% of the causes of death here. So, you’re much more likely to die from sex, drugs, and tootsie rolls, than from Ebola.