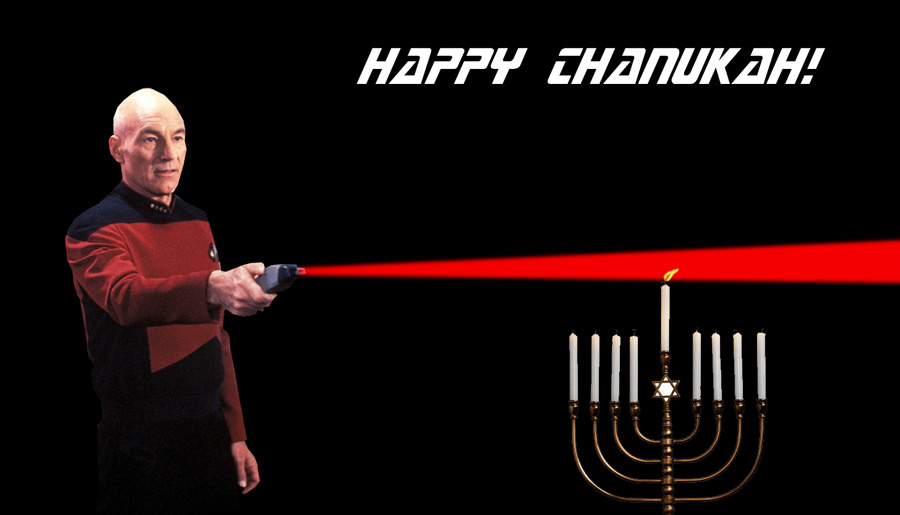 And now, the third installment of the Wednesday Walk whirlwind tour of the best of the wednesday Walk in 2014: