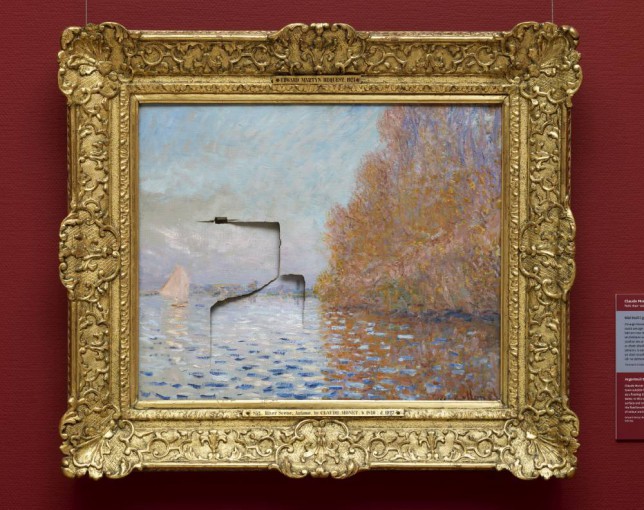 As the year 2014 is coming to a close (I hate to be the one to break it to you), it’s time to look back on some of the Wednesday Walk’s greatest hits this year. Permit me a few highlights: