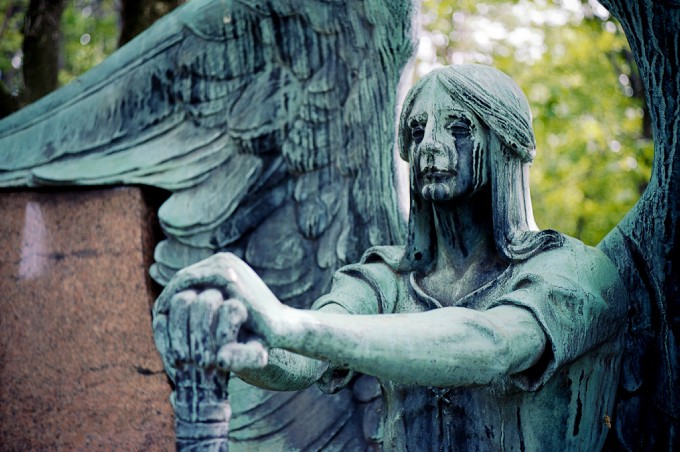 You might see ongoing events in Ferguson, Missouri phrased as “clashes between police and protesters.” This is false equivalency. What’s happening is that the cops are continually assaulting and terrorizing a community for the unthinkable crime of asking that a murderer be held accountable. Because local child Michael Brown was jaywalking, Darren Wilson murdered him; an autopsy report shows that the cop shot the former seventeen-year-old six times, twice in the head. Ferguson saw no homicides in 2014 before this. Now, the overwhelmingly white police force would rather come down hard on peaceful demonstrations than arrest and prosecute the officer who murdered Brown. Darren Wilson remains a fugitive, aided and abetted by the governmental structure that is still sending him paychecks. For what? For the inalienable right of a white man to kill a black child? For the inalienable right of a police officer to murder a citizen and escape all accountability? For the inalienable right of all police to impose their will? People joke around sometimes about international watchdog groups sending observers to the US to intervene in human rights abuses the same way they observe elections in young republics. This week, Amnesty International sent resources to the US in a way it’s never done before. There have been some tense moments between AI oberservers and police, leading many to report that they’d been ejected on Monday night.

Think of how it would be reported if it was happening in any other country, if that helps. On Sunday night, the cops (while cosplaying as soldiers and doing so poorly) shut off street lights, tear-gassed children, drove a truck through a crowd, and threatened reporters live on the air. These things have become a gruesome routine. The governor imposed a curfew just to have an excuse to crack down on peaceful rallies every night, then on Sunday they cracked down two hours early. Tuesday night there was no tear gas deployed, a welcome surprise.

It’s massively illegal for police to remove badges and personal identification; they’re doing it anyway. Tear gas is banned in warfare under the Geneva Conventions, let alone US city streets; it’s flying nightly. You may have heard of the right to free assembly, or a free press; “lol,” say the police.

They released video of a completely unrelated robbery to impugn Mike Brown’s character, and have corralled most of the professional journalists who’ve shown up in town. We know as much as we do about the various atrocities being carried out by the police because of the bravery of citizen journalists. The violations of people’s rights under the US constitution seem innumerable. And every morning, after another round of police violence, the community cleans up spent “non-lethal” rounds and tear gas canisters left on their streets. Look for the helpers, as they say.

The Brown family is accepting donations for Michael’s funeral and other expenses here.

Meanwhile: in New Orleans, a cop shot Armand Bennett in the head and didn’t bother reporting it, and it was later revealed that the cop who shot him had shut off her body camera; in New York, NYPD cops involved in the choking murder of Eric Garner have yet to be charged with any crime; in Los Angeles, protesters are rallying after the LAPD murder of Ezell Ford; in Beavercreek, Ohio, John Crawford III’s family is waiting for more information about his death at the hands of the police. And among all these (and more) black men being killed by the police, we shouldn’t forget about black women either.

In non-police-shooting-black-people news, a rabbi has been killed in Miami, a woman shot her grandson thinking he was an intruder, there will be no charges filed against the cop who murdered a child for holding a toy gun, somebody’s distributing anti-Semitic flyers in LA, one of the Steubenville rapists is back on the football team, a police cadet was killed after opening fire at his ex-girlfriend’s house, a lot of the bottled water in the US comes from drought zones, Georgia officials are refusing to pay medical bills for a toddler burned by a grenade thrown by a SWAT team, a Sioux family is suing the South Dakota police for tazing an eight-year-old girl, human rights crises are underway in Iraq while the US is getting drawn back in militarily, and Christy Mack was severely beaten and tortured by MMA fighter War Machine. Entering the manhunt for Mr. Machine, TV personality Dog the Bounty Hunter proceeded to his home (where anyone would be hiding while on the lam), where he found a different wanted criminal and a slithery surprise — actual snakes, mind you, not Randy Orton.

Now, lets take a mental health break and look at some linky-loos. In honor of over two thousand pets adopted on Empty the Shelter Day, here are pictures of cute animals: 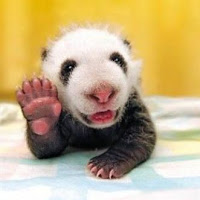 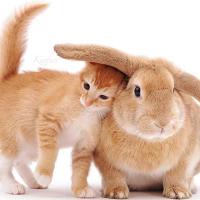 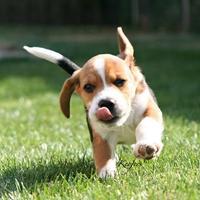