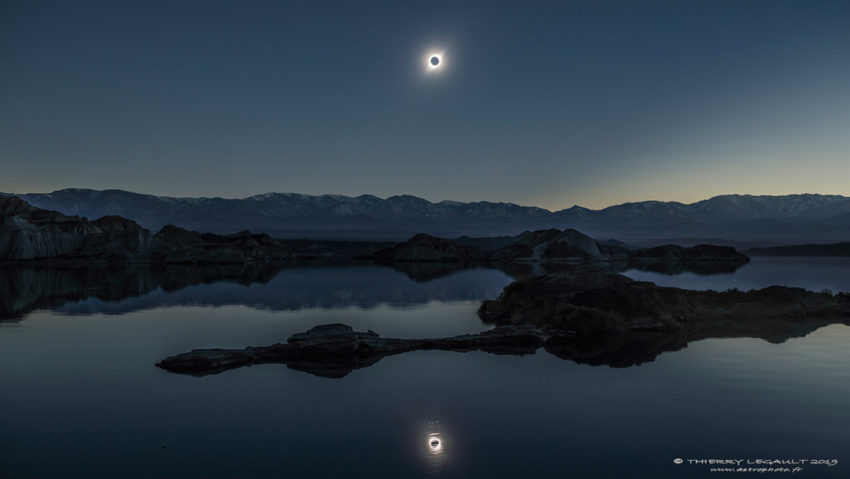 Welcome to the Wednesday Walk Around the Web, where we weave & wind through weblinks weekly. Hopefully you will find the links on offer amusing, interesting, or, occasionally, profound.